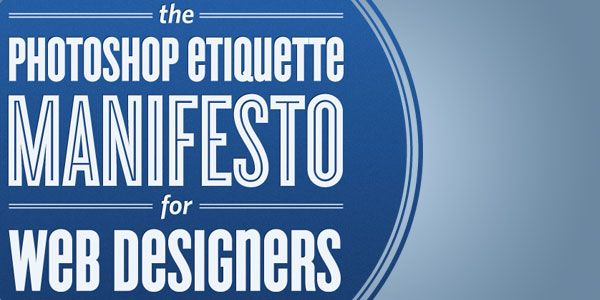 NewsCorp’s MySpace is losing its CEO.

Owen Van Natta, less than a year after he assumed the position from Chris DeWolfe, has resigned.

He will be replaced by newly-elevated co-Presidents Mike Jones and Jason Hirschhorn, both of whom joined with Van Natta in April last year.

TechCrunch reports that Van Natta’s resignation stems from a long feud with now co-President Jason Hirschhorn. Their sources initially stated that it would be Hirschhorn who would be leaving, but clearly Van Natta appears to have broken first.

In a statement, News Corps Charman and CEO of Digital Media had this to say:

“Owen took on an incredible challenge in working to refocus and revitalize MySpace, and the business has shown very positive signs recently as a result of his dedicated work…However, in talking to Owen about his priorities both personally and professionally going forward, we both agreed that it was best for him to step down at this time. I want to thank Owen for all of his efforts.”

In a joint statement, Jones and Hirschhorn commented on their new roles:

“We joined MySpace last April with very a specific set of goals in mind, and are anxious to continue working together to make those goals a reality. This business is now pointed in the right direction, and we have a great team of employees that will continue to push MySpace closer to its potential as the place where people go to be discovered and to discover great content.”

“MySpace is an incredibly unique place and we’ve made real gains in terms of product focus and user experience. I’m proud of the work we’ve all accomplished together and look forward to watching its continued growth.”

Memo from News Corp Chairman to MySpace Staff (via PaidContent):

Today we announced that Owen Van Natta is stepping down as MySpace’s CEO. Mike Jones and Jason Hirschhorn, who have each done a great job from both an operational and product perspective, are being elevated to co-Presidents and will assume Owen’s responsibilities.

While this may be a surprising turn of events for some of you, I am absolutely confident that this change is best for all parties involved and – most importantly – the MySpace business. Owen took on an incredible challenge in assuming leadership of MySpace during a difficult period. He has worked to refocus and revitalize the company, and I believe MySpace is pointed in the right direction and gaining valuable momentum – we added over 1.5 million users and grew significantly in time spent last month – as a result of many of his efforts. However, in discussing with Owen his priorities for the future both personally and professionally, we both agreed that it was best that he step down at this time. I am grateful to Owen for his hard work, and I ask that you join me in wishing him well in the future. His departure is effective immediately, as are the appointments of both Mike and Jason.

I will leave it to Mike and Jason to communicate to all of you their excitement about the future and their priorities for the business going forward, but I would like to express my confidence in their ability to lead MySpace into this new and promising chapter. Since joining in April, their efforts on both the operational and product development fronts have been vital to our recent progress.

Thank you all for your continued hard work, and please join me in congratulating Mike and Jason on their new roles, and in wishing Owen all the best in the future.

Read next: Twice As Many US Internet Users On Facebook Than MySpace