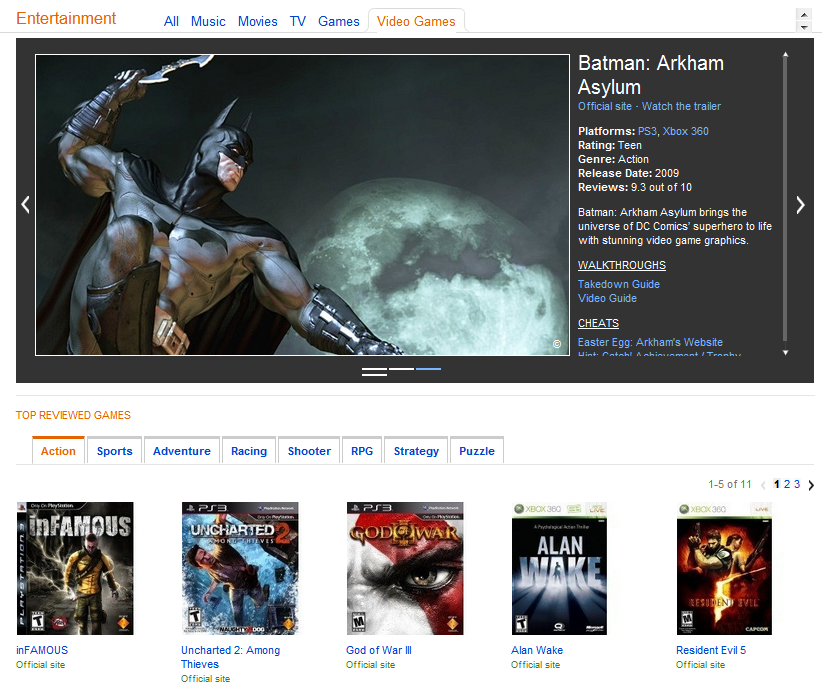 Google has famously picked a fight with the government of China over hacking of email accounts, yet it now seems Google Buzz makes all that “hacking” irrelevant because your contacts are now public by default. Because Google wanted to encourage adoption of the product, Google Buzz automatically follows your frequenly emailed contacts and makes that information easy to access for anyone. (Silicon Alley Insider)

However, this is the difference between email and social networking: you may want to keep some of your contacts private.

Forgetting for a second the problems that this may cause for people that lead regular lives, this can be a huge issue for the very similar dissidents that Google was protecting earlier, as noted by Evgeny Morozov, blogger for the Foreign Policy magazine:

“… many of their contacts are other activists and often even various «democracy promoters» from Western governments and foundations…. If I were working for the Iranian or the Chinese government, I would immediately dispatch my Internet geeksquads to check on Google Buzz accounts for political activists and see if they have any connections that were previously unknown to the government. They can then spend months on end drawing complex social circles on the shiny blackboards inside secret police headquarters.”

It will be interesting to see where the story rapidly evolves. Data Privacy Day came and went just about a week ago, but I guess Google might not have been paying attention.

In the meantime go to Lifehacker if you want to stop displaying your contacts via Google Buzz.

Read next: In The Cold, Frozen Sausage Sales Go Through the Roof.