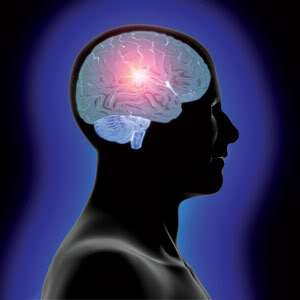 Recently Facebook raised an eyebrow by announcing it was abandoning its initial advertising agreement with Microsoft and would be taking full control of its onsite display ads.

The partnership is not entirely over though as Microsoft will still continue to sell text-based search advertisements on the site and will integrate its Bing search engine into Facebook.

A source of ours tells us that the move might become Facebook’s first step towards creating an off-Facebook advertising network not far removed from Google’s Adsense product, aside from one critical difference…

Facebook’s adsense product, which of course won’t actually be called that, would leverage visitors’ social streams and allow publishers and site owners to present ads relevant to what the user is interested in based on their activities/connections on Facebook.

You would need to be logged into the site but let’s say you’re publicly posting information to your Facebook page about buying cars. Publishers using Facebook’s Adsense product would be able to present ads that are car related and of more relevance to your life at that particular point in time.

Of course if Google’s recent push into the Social Stream with Buzz is successful, the possibility of a Social Adsense could also be a distinct possibility. At the moment, Adsense is contextually driven and therefore based on whatever the user is viewing at that moment on the site. Also if keywords have been cached already, advertisements are served for those keywords based on the AdWords bidding system.

The three most obvious questions are: Is utilizing someone’s Social Stream to present relevant ads going to become a privacy concern? Will the ads prove to be a more profitable option for advertisers? How well can this actually be implemented? I mean, we’ve all seen Facebook’s ads(!)

Read next: Twitter Co-Founder Biz Stone as You've Never Seen Him Before [Video]