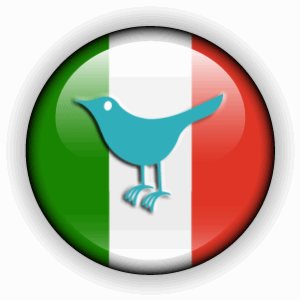 Twitter access in Mexico may soon be restricted if plans by the Mexican Revolutionary Democratic Party become law. The plan, drafted by republican and PDR member Nazario Norberto hopes to restrict Twitter usage in an attempt to cut down on crime.

From sharing the location of drunk driving checkpoints to more serious usage of Twitter by drug cartels, Norberto believes that restricting to access to Twitter will help reduce crime and create a “cybernetic police force” that will help in all areas of crime reduction.

Like many nations, Mexico is concerned that the speed of information sharing across these social networks is helping fuel criminals who are staying once step ahead of the police forces. The recent revenge attack on a Marine, part of a team responsible for killing one of Mexico’s most wanted drug lords, was linked to Facebook due to the speed of attack and detail of the location.

If passed, the law would be similar to the Spanish Bill which affords judges the power to shut down sites that are helping people break the law. One would assume the Mexican authorities are already monitoring social networks much like we have in the UK.  Whilst Twitter is a site, its permeation run deep across the Internet so it will harder to stop or the ban would have to extend to all social networks.

The bill is still in draft stage, with no word on a date for submission.