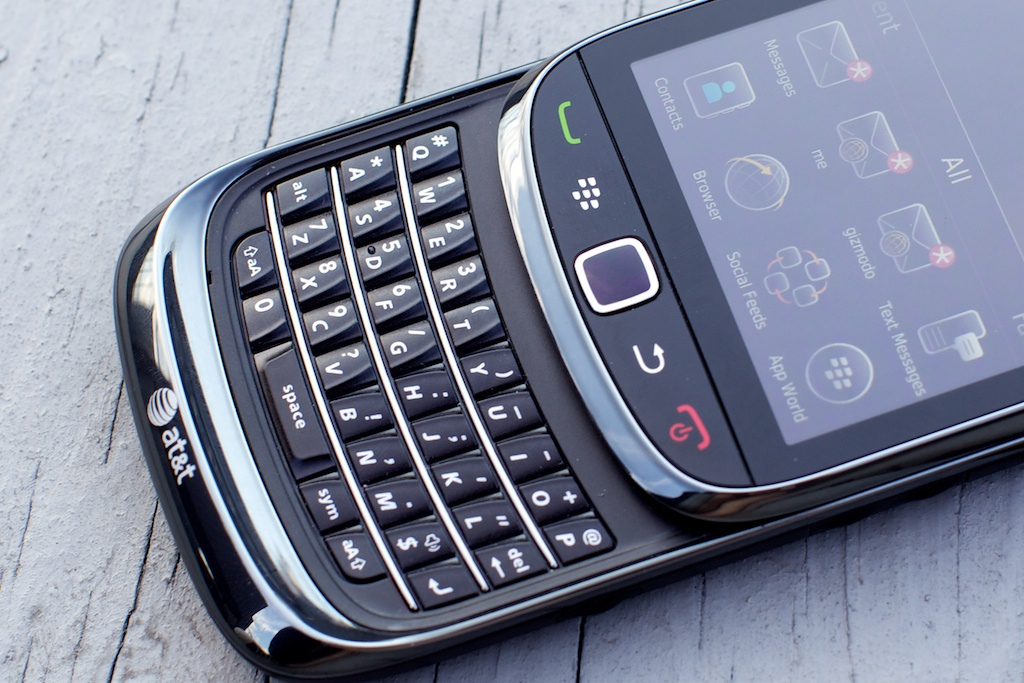 Read next: Google before you Tweet is the new think before you speak.