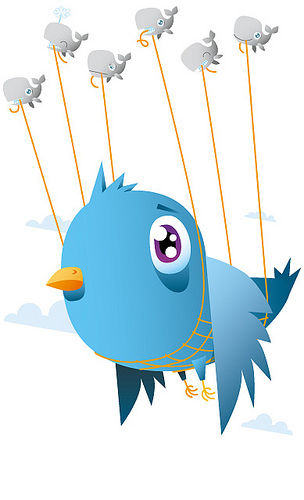 Twitter has released an official statement regarding the outage that saw the site come to a crashing halt.

“We are recovering from this incident. A sudden failure coupled with problems in switching to a backup system produced a high number of errors for around 90 minutes. This made the site largely inaccessible. No data was lost or compromised during this outage.”

The outage was the longest downtime for some time for the Silicon Valley company, lasting almost an hour. The downtime also arrived as news of a second earthquake in Haiti broke, leading many, including ourselves, to believe the two were related.

There is also talk that Bill Gates arrival on Twitter may have caused the outage, although considering the news of his appearance broke yesterday, it’s highly unlikely.

Read next: "Ideal for NIGHT BLOGGING"