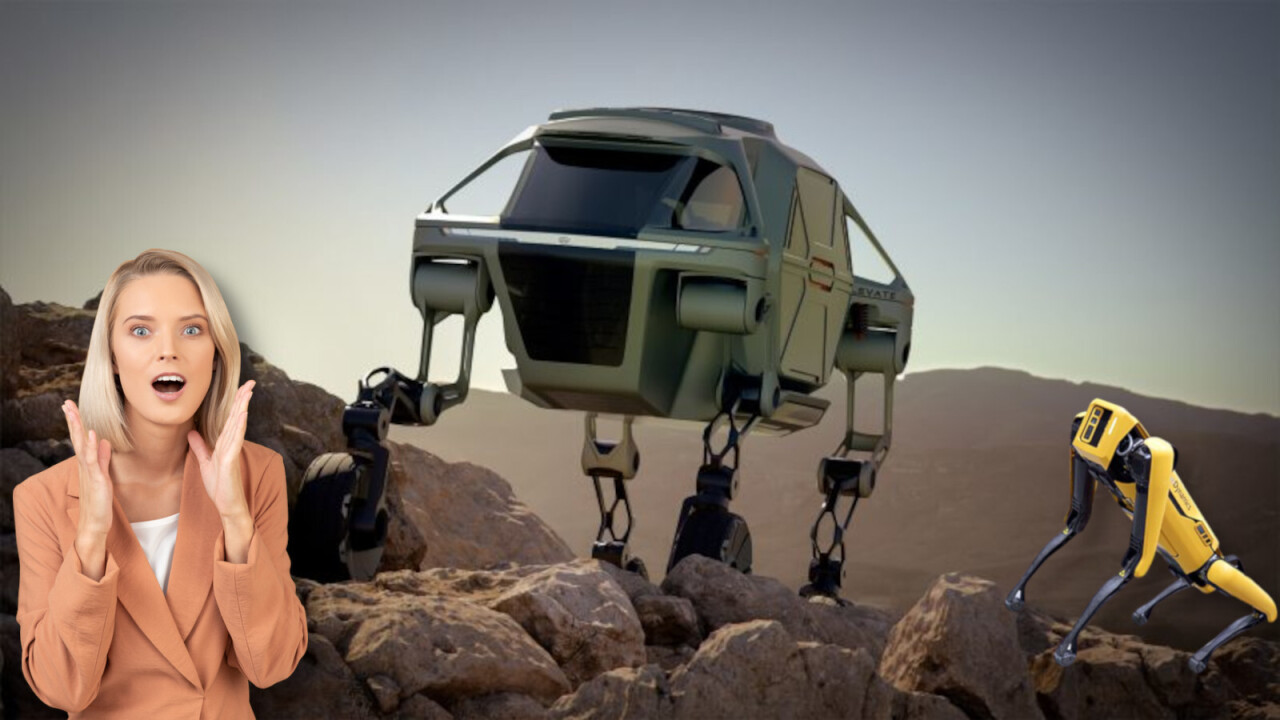 At the start of last November, reports surfaced that Korean carmaker Hyundai was in talks to buy Boston Dynamics, the company that makes those robot dogs that will probably lead the charge when the machines rise up.

Now, various reports confirm that a deal has been reached, and it will see Hyundai take over Boston Dynamics from its current owners, Japanese conglomerate SoftBank, for $921 million.

As Gizmodo reports, this is the third time in seven years that the unprofitable Boston Dynamics has changed hands.

The company spun off from a research unit at the Massachusetts Institute of Technology in the 1990s, and operated on its own until Google bought it in 2013. In 2017, SoftBank stepped up and took it off the Big G’s hands.

Under SoftBank, Boston Dynamics began selling its robotic quadruped to select organizations and individuals so it could gather more data and test it in a more diverse range of scenarios.

At this point, it’s largely impossible to say what Hyundai wants to do with Boston Dynamics. There are a few overlaps between the companies that could lead to product refinements on both ends.

As Road Show by CNET points out, Boston Dynamics doesn’t just make four-legged harbingers of the apocalypse, it also makes industrial robots that are designed for use in warehouses.

Remember Handle, the two-wheeled box mover that moves with the same concerning elegance as an armless velociraptor? Maybe Hyundai wants to put these things to work on the production lines of its cars.

Indeed, whilst Hyundai is best known in the consumer world for making cars, that’s not all it does.

It has also made a wearable robot, think more motorized exoskeleton, to help those with lower limb paralysis walk. Perhaps Hyundai could use Boston Dynamics tech to further develop these mobility tools.

Or perhaps Hyundai wants to tear down the Boston Dynamics’ sensor tech to use in self-driving or automated cars.

But let’s be honest, assuming that Hyundai isn’t planning to take over the world with a fleet of robot dogs, what we really want to see is a walking car.

As it happens, back in 2019 at CES, Hyundai showed off renderings of its Elevate concept car, which, you guessed it, can drive and walk.

In theory, it could operate like a regular car, driving along, minding its own business. Or drivers could deploy its “legs,” lock the drive wheels, and walk over rough terrain, exactly like Boston Dynamics’ dog.

Coincidence? I don’t think so.

In September this year, Top Gear reported that Hyundai was actively developing its walking car, making it more than just a virtual concept.

It could be exceptionally useful to emergency services that have to respond to disasters where regular wheeled vehicles can’t drive.

Hyundai‘s “New Horizon’s Studio” is tasked with the job of bringing this absolutely essential piece of technology to life. “We aim to create the world’s first transformer-class vehicle,” Hyundai reps said at the time.

But I think we can all agree, that it must absolutely, 100%, completely, and totally, dedicate everything it can to this project. It must get made.

Just like evil overlords, Hyundai isn’t revealing its plans for Boston Dynamics, so we can’t know for sure if Elevate will become a reality.

The company’s Global PR Team Leader Jin Cha has provided the following comment to a number of outlets: “As a global business entity, Hyundai Motor is continuously exploring various investment and partnership opportunities. As a company policy, we do not comment on market speculations.”

Come on Hyundai, just make the walking car, so we can at least put up a fight in the war against the robot dogs. 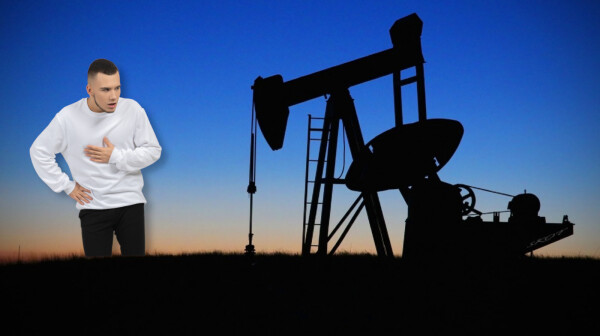