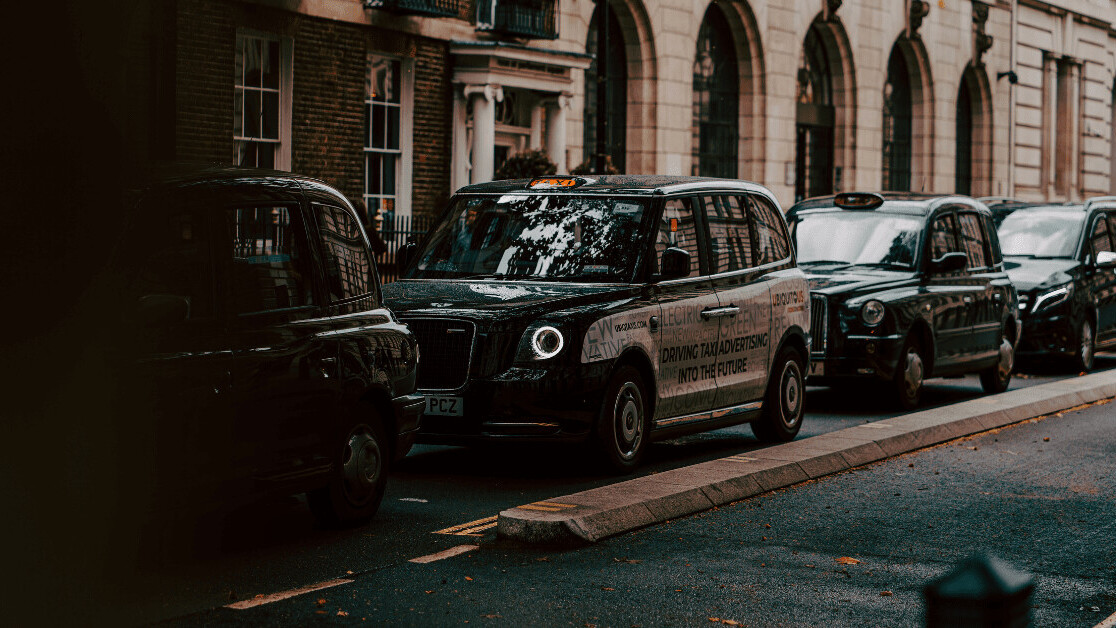 The transit operator said the firm identified a number of failings – including that more than 1,000 trips were made by unlicensed drivers – and then delayed notifying TfL once it became aware.

Helen Chapman, TfL’s Director of Licensing, Regulation and Charging, said: “Through our investigations we discovered that flaws in Ola’s operating model have led to the use of unlicensed drivers and vehicles in more than 1,000 passenger trips, which may have put passenger safety at risk.

“If they do appeal, Ola can continue to operate and drivers can continue to undertake bookings on behalf of Ola. We will closely scrutinize the company to ensure passengers safety is not compromised.”

The ride-hailing firm, which launched in the capital in February, has already indicated it will appeal within the 21-day limit and therefore can operate in the meantime, according to the appeal rules.

Ola claims to have 25,000 drivers registered on its platform in London and serves dozens of other UK cities, including Liverpool, Birmingham, Cardiff, and Coventry.

In a statement, Marc Rozendal, Ola’s UK Managing Director, said: “At Ola, our core principle is to work closely, collaboratively and transparently with regulators such as TfL. We have been working with TfL during the review period and have sought to provide assurances and address the issues raised in an open and transparent manner.

“Ola will take the opportunity to appeal this decision and in doing so, our riders and drivers can rest assured that we will continue to operate as normal, providing safe and reliable mobility for London.”

The firm formed a partnership with ride-hailer Gett in August, as an extra capacity provider for its services.

Ola’s license refusal comes just one week after rival Uber won an appeal against having its license to operate withdrawn in London. A judge found that despite “historical failings”, the ride-hailer is now “fit and proper” to hold a PHVoperator’s license.