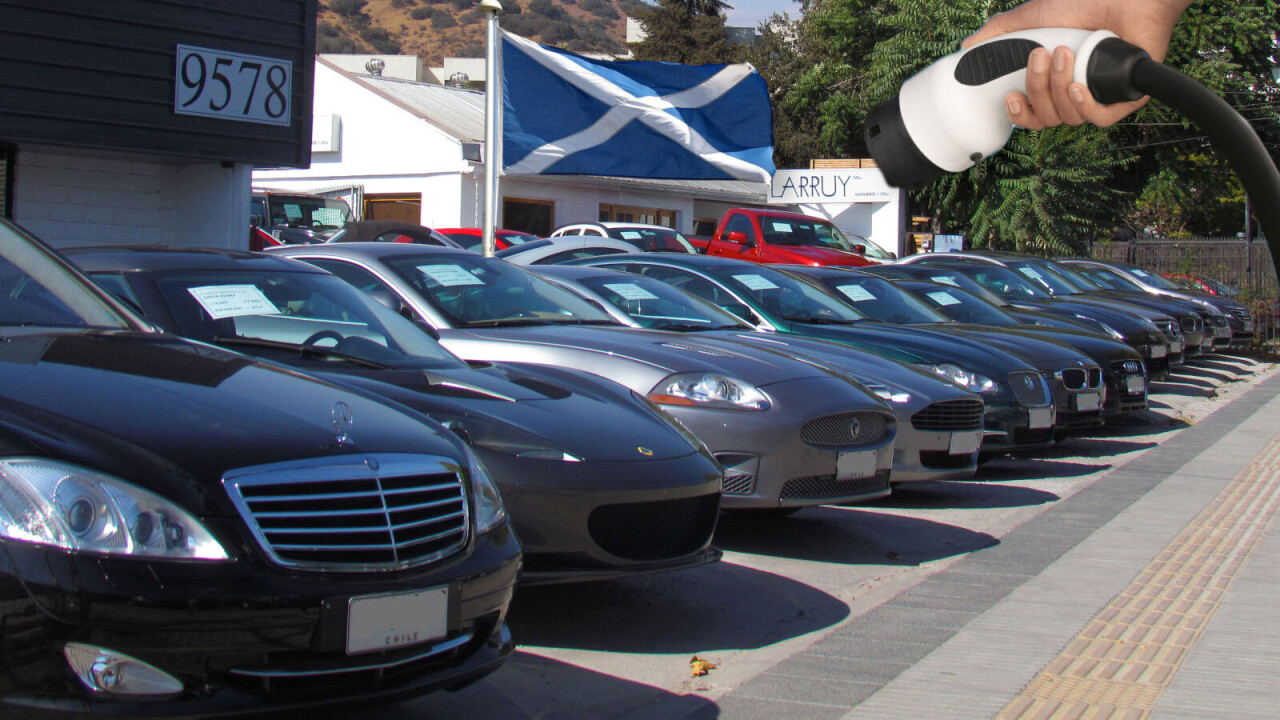 In the switchover to electric vehicles, governments hand out subsidies to new car buyer to help make the transition a little financially sweeter. In most countries, though, the subsidies only apply for new EVs, but in Scotland that’s no longer the case.

According to Next Green Car, a consumer advice site that helps drivers make the switch to plug-in vehicles, the Scottish government is for the first time extending its Low Carbon Transport Loan to also cover used electric vehicles.

For many, buying a new EV is more expensive than a combustion engine car, particularly at the low-end of the market. Luckily, there are government subsidies to take the edge off, but sadly, they don’t extend to used-cars. Making second-hand EVs a little less appealing than their combustion counterparts.

What’s more, EVs — as Tesla has shown — hold their value incredibly well, and so will remain out of reach of people that buy secondhand in the pursuit of affordability.

Thankfully, for Scots at least, the country’s government is offering a loan of up to £20,000 ($26,000), interest free, over five years to cover costs of a used electric vehicle.

That £20,000 should be enough to cover more than half, if not all the cost, of a secondhand EV like the Peugeot e208, or Opel Corsa-E.

Cabinet Secretary for Transport, Infrastructure and Connectivity Michael Matheson said: “The global shift towards electric vehicles means that prices are coming down year-on-year, but the price point for new vehicles remains high for many. We want to make it easier for people to switch by providing interest free finance options for used vehicles.”

The loan will become available from September 28, and to take advantage and apply you have to live in Scotland, obviously.

The Dutch government has a similar scheme, however, rather than a long-term loan it offers an upfront cash deduction for car buyers to put to the cost of a used EV. The scheme proved so popular in fact, that all the money the Dutch government put aside for it was used up in 10 days.

While Scotland’s scheme isn’t free money, like other subsidies, a sizeable interest free loan over five years should help expedite EV adoption, particularly among those that have struggled to find the funds upfront.