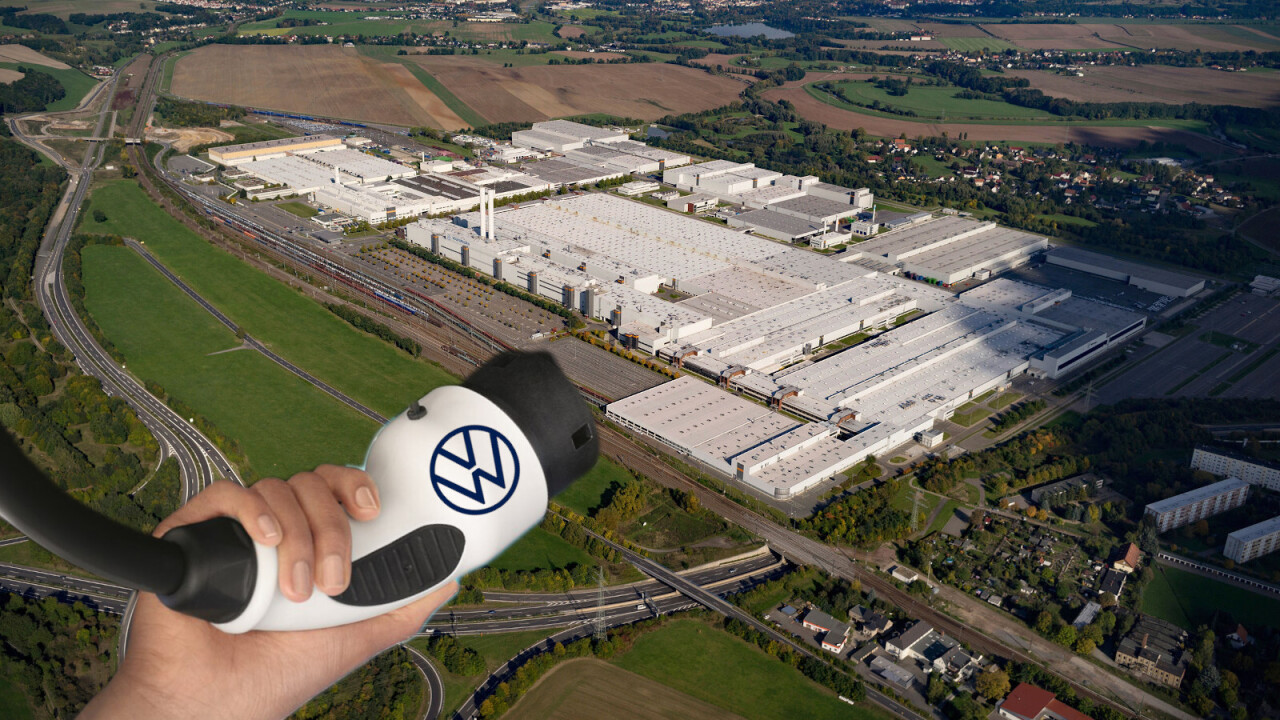 One of the world’s biggest carmakers is calling time on producing internal combustion vehicles at one of its biggest factories in Germany. From now on, that factory will only produce electric cars — and it’ll claim the title of Europe’s largest electric vehicle plant.

Last Friday, Volkswagen announced that its Zwickau plant has produced its last combustion engined vehicle. The last car to roll off the Zwickau production line was a Golf R station wagon with a 2.0 liter petrol engine in case you were wondering.

Automakers have been producing combustion cars in Zwickau for over 100 years. In May 1990, Volkswagen moved to Zwickau and started making cars there. Since then, it’s produced 6,049,207 vehicles at the plant, including Golfs, Passats, and Polos.

Moving into the future, the Zwickau plant will focus on producing a range of electric cars for the Volkswagen group, making it the largest electric only car plant in Europe. That is until Tesla’s Gigafactory in Berlin is built. Zwickau is some 1.8 million square meters, Tesla’s Berlin Gigafactory is being built on a site about twice as big (about 3 million square meters) as Volkswagen’s factory, but that won’t be finished until next year.

The plant will require a bit of modification to handle EV production, though. Volkswagen says that converting the factory will cost around 1.2 billion euros. The site’s 8,000 employees are also being trained to handle high-voltage systems, and will collectively complete over 20,000 days worth of training by the end of this year in preparation for the shift. Hopefully, this will also prevent job losses.

It’s clear that electric cars are going to play a huge part in the future of personal mobility, so it’s not surprising that car factories are shifting to only producing EVs. But this is perhaps one of the most important transitions we’ll see.

VW is one of the world’s largest automakers, and within its group of brands are other well-known carmakers like Seat and Audi. Both of these marques will also produce electric cars at Zwickau. The German automaker says that alongside its ID.3 and ID.4 EVs, Audi will also start production of an electric SUV there later this year, with vehicles from three group brands following soon after.