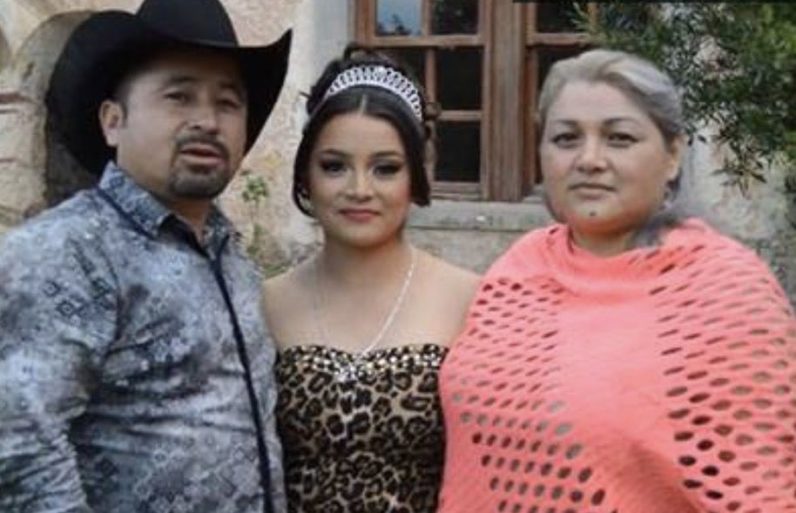 Ever wanted to throw a low-key party and accidentally invite millions?

A Mexican teenager, Rubi Ibarra Garcia, is turning 15. To celebrate the occasion her parents posted a (now removed) short video (YouTube mirror) on Facebook with the intention to invite friends and family to what they thought would be a moderate-sized gathering. Things don’t always go as planned.

After Rubi’s parents accidentally set the privacy settings to ‘Public,’ over 1.2 million people worldwide accepted the invite by clicking ‘Going.’ It’s led to some pretty funny memes, like this one:

The text translates to “Buses are already starting to leave for Rubi’s 15th.”

In case you thought the family was freaking out about the thought of what could potentially amount to hundreds (or thousands) of actual party crashers, they aren’t. In an interview on Mexican TV, the girl’s father said [translated]: “Everyone is invited, everyone who wants to come.” Rubi’s mother added: “If you can come to sing, to honor us with your presence and your voice [you are] welcome.”

In case you’re interested in attending, the family plans to have three bands, a horse race with a cash prize, and even a handful of VIP tickets for the event. The family didn’t say what the VIP tickets entail, but we’re hoping it means extra guacamole.

The birthday girl isn’t as stoked about the thought of the invited, but not really invited, guests. “At first I thought it was very funny, but I think it’s out of control. I don’t know why people thought all of Mexico was invited.” Ah, Rubi, it’s not just Mexico — you invited the entire world.

And if you show up for Rubi’s party, don’t be a dick; bring a gift.

Read next: Meet 'Peeqo,' the DIY robot that communicates via GIF