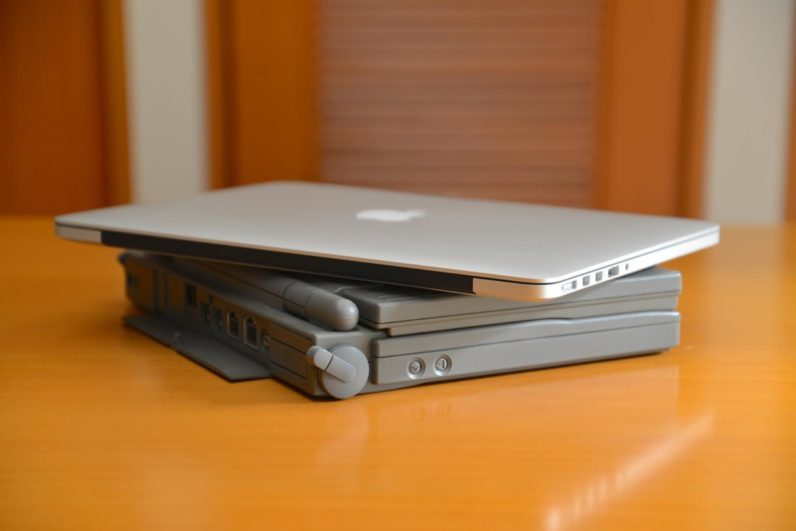 I buy a lot of technology. It helps me work, and on a very human level, it makes me happy. I mean, who doesn’t love having a new toy to play with?

But what if instead, I took that money I would spend on a particular gadget, and invested it in the company that made it?

InvestedInstead shows you how insanely wealthy you’d be if you invested in, say, Tesla rather than bought a Model S. In that scenario, you’d be more flush to the tune of $344,434. And if you bought Apple stock rather than a PowerBook 100, you’ be $158,243 better off.

Not every stock buy is a good deal though. If you bought shares in Sony instead of the Original Playstation, you’d only have $388, less fees. That’s only $89 more than the PlayStation’s retail price.

InvestedInstead is from the same folks who brought us WhatIfIBoughtAppleInstead.com, which shows you how cashed up you’d be if you invested in Apple instead of having children.

My only quarrel with InvestedInstead is that it doesn’t take into account the forces of inflation. The $2,300 you spent on an Apple PowerBook 100 in 1991 is worth a lot less now.

It also doesn’t consider opportunity cost – a laptop allows you to learn a skill or get a job. In the long run, that alone is probably worth a lot more.

Read next: Xiaomi's edgeless Mi Mix is possibly the best-looking smartphone of 2016