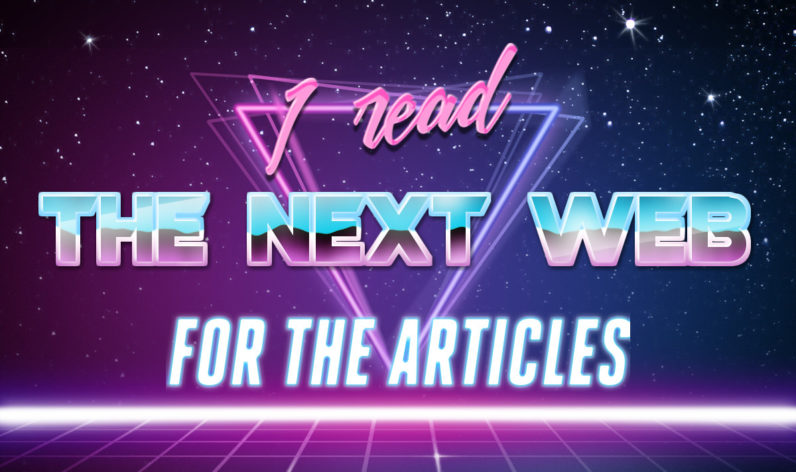 This 80s text graphic generator has been the center of the social network’s latest rage. Users have been flocking to the site to string together a bunch of words and generate an image from them that looks like something straight out of TRON. And to be honest, it looks kind of cool.

The power of the quirky website lies in how simple it is to use it. You come up with a witty joke, click a few buttons and you’ve created potential internet gold.

Two months ago this Stranger Things title generator showed how some a simple website like this can easily go viral — just supply the people of the internet with the right tools to create content, and let them do the work.

Some of the best tweets that spawned from this weird hype are embedded below, but I’m sure our readers can get more creative than a few randos — show us your best creations in the comments.

Look, this 80s text generator is all fun and games, but let's not forget pic.twitter.com/pE5GGjxb6b

Make your own A E S T H E T I C 80s image while you listen to your Vaporwave https://t.co/2hnWiOmmtA pic.twitter.com/u1F90EOcOE

Just to remind you — this is how everyone is making them.

Read next: Netflix Original films soon to hit the big screen (where they belong)