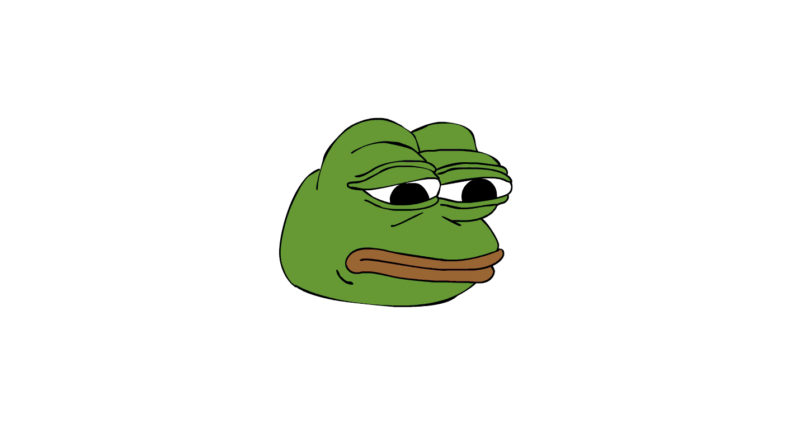 Pepe the Frog started off as a fun, light-hearted reaction image. Today it’s recognized as a hate symbol comparable to the swastika. What happened?

After its inception on 4chan around 2008, Pepe had grown to be one of the most recognizable memes on the internet. Along with his trademark catchphrase ‘feels good man’, he would give commentary on whatever had been posted before.

But recently, things have taken a turn for the worse.

The Daily Beast published an article in May of this year explaining how the meme came to be a Nazi Trump supporter and alt-right symbol, diving deep into the usage of the current usage of the meme. Compared to its happy days, Pepe now often turns up promoting various hateful messages.

The Daily Dot subsequently explained why Pepe “isn’t a nazi, because he lacks political affiliation”. Whichever side you’re on, it’s now officially being recognized as a hate symbol.

The Anti-Defamation League has recently started listing Pepe in its database of hate symbols, alongside the swastika and the confederate flag. It’s the first time the meme is officially marked as racist by a national institution.

So where do we go from here? The ADL writes:

However, because so many Pepe the Frog memes are not bigoted in nature, it is  important to examine use of the meme only in context.  The mere fact of posting a Pepe meme does not mean that someone is racist or white supremacist.

Luckily, you won’t be labeled a white supremacist just for uploading a cartoon frog to the internet. But it might be smart to keep an eye on the context it’s being used in.

Pepe The Frog on Anti-Defamation League

Read next: Google thinks 'The Little Book of Big Penis' is a suitable read for 8-year-olds