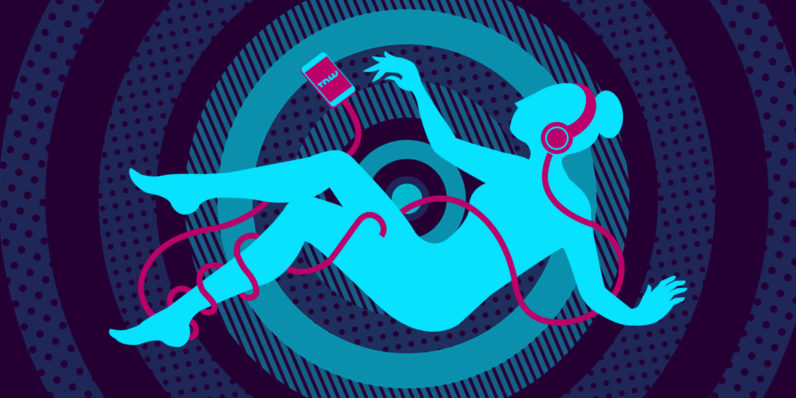 If you love dubstep, EDM and other music featuring synthesizers and computer-generated audio, you have computing pioneer Alan Turing to thank.

Turing is believed to be behind the world’s first recording of computer-generated music. The BBC had obtained a recording from Turing’s lab in Manchester in northern England some 65 years ago, but the audio, preserved on a single 12-inch acetate disc, was found to be distorted.

Professor Jack Copeland of the University of Canterbury in New Zealand and composer Jason Long (who happens to a UC alumnus) teamed up to figure out a way to clean up the sound and restore it. It’s finally ready, and you can hear it by clicking on this link.

The clip features Turing’s computer belting out ‘God Save the King’, ‘Baa Baa Black Sheep’ and Glenn Miller’s swing tune ‘In the Mood’. You can also hear presenters commenting on the machine’s performance in the background.

In 1951, Turing – who is best known for his work as a cryptologist in deciphering the Enigma code used by the Nazis during World War II – wrote the Programmers’ Handbook for Manchester Electronic Computer Mark II.

The manual found its way into the hands of Christopher Strachey, a schoolteacher and pianist, who was intrigued by the section on programming musical notes.

Strachey tracked Turing down at his lab in Manchester that year and got his permission to use the computer for a night. According to the UC researchers, Strachey’s work was, at the time, the longest computer program ever to be attempted. By morning, he’d managed to get the machine to play the British National Anthem.

By referencing the pitches that the Mark II computer was capable of producing – detailed in Turing’s manual – and noting the shift in sound in the BBC recording, the researchers learned that the record was playing at the wrong speed. They were then able to figure out how much the recording had to be sped up in order to reproduce the machine’s original sound.

Had a listen? The next time you groove to a bouncy electronic track, remember to tip your hat to the marvelous Alan Turing for getting the party started.

Read next: Adobe and Berkeley's new smart editing tool will blow your mind