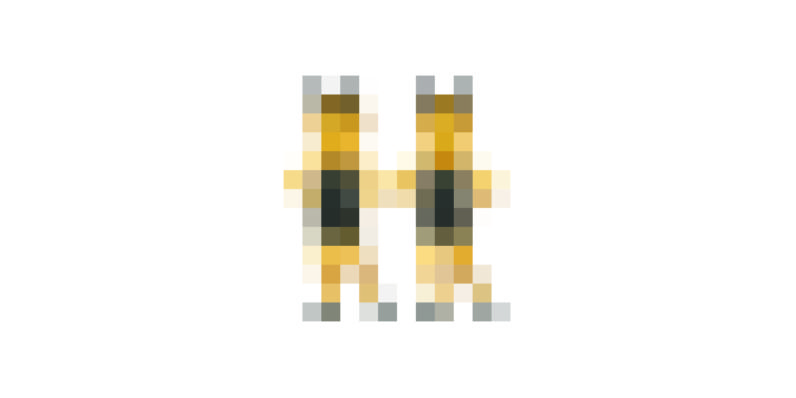 The recent reveal of Apple’s freshly redesigned iOS 10 emoji got a lot of people talking.

Most of the words online were written about the choice to swap out the revolver emoji with a water gun. However, nobody was paying attention to the real game-changer.

I’d like to introduce you to Men with Bunny Ears.

For years, men around the world have been looking for ways to convey their feelings of putting on a spandex bodysuit and black rabbit ears. Thankfully, that has now come to an end.

As the sassy friends of Women with Bunny Ears, these guys look like they’re a whole lot of fun. But aside from that, it’s a good thing that women aren’t the only ones being positioned as kemomonimi dancers.