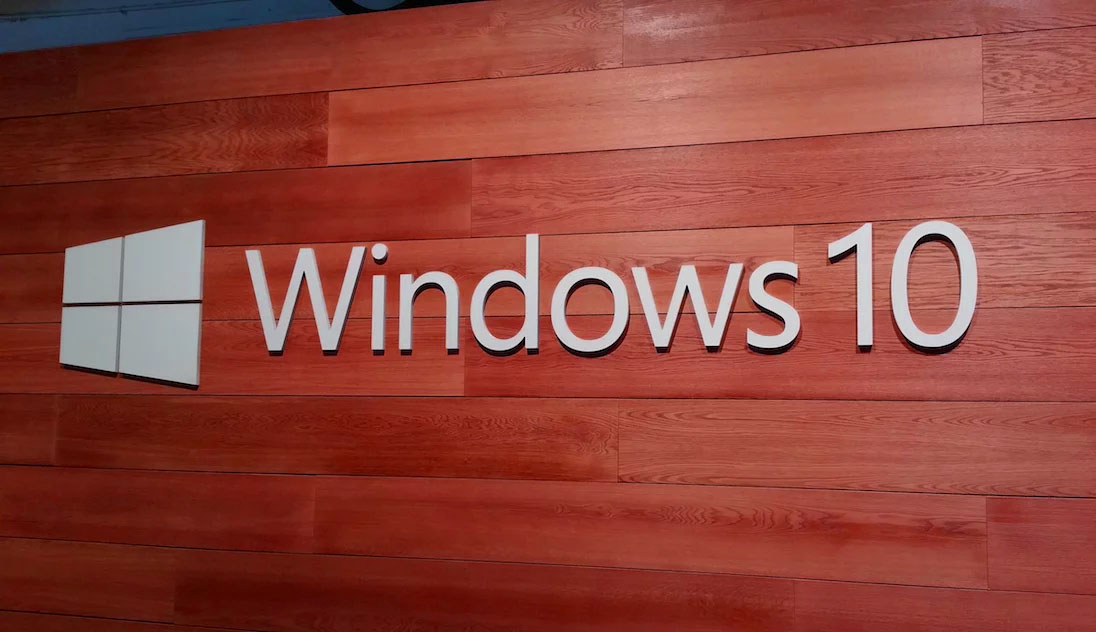 The Windows 10 Anniversary Update may be rolling out next week, but that doesn’t mean Microsoft is resting on its laurels.

While it took a while after Windows 10’s first release for Microsoft’s beta-testing Insider program to continue, this time the company says it’s planning on getting new builds out to Insiders right away – before the end of August.

These new builds will be under the Redstone 2 track (the Anniversary Update was codenamed Redstone). That means you’ll be able to try out new features long before they hit the general public – probably sometime in 2017.

While we don’t know much about Microsoft’s future plans for Windows, rumors suggest Redstone 2 will focus on complimenting upcoming hardware, including support for Intel’s Kaby Lake processors, as well as features to come in the inevitable Surface Phone.

The company detailed some changes that have resulted directly from feedback so far, including improved display scaling, redesigned icons, and a centralized dark mode switch.

Given the new hardware is not likely to arrive until Spring 2017, the Insider program will likely continue to focus on implementing user-requested changed and updates in the meantime.