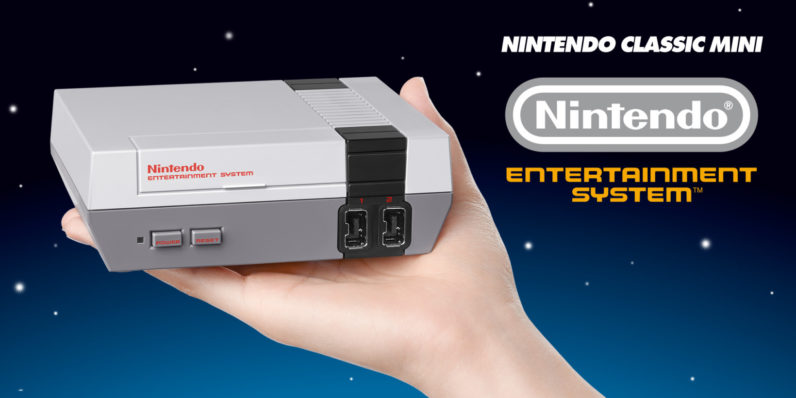 Nintendo is about to release a new console, and it’s not the NX. Introducing: The Nintendo Classic Mini.

In a totally unexpected move, it’s basically the classic NES console in a tiny body and pre-loaded with 30 games.

Perhaps the company is just having a moment of nostalgia. Either way, I already love it.

The NES is coming back to stores! Pick up the new mini NES Classic Edition on 11/11 w/ 30 included games! pic.twitter.com/wFDw7lHWb7

Here’s what we know so far:

I don’t really know what Nintendo is thinking, but I want one SO bad.

Read next: Dots & Co is the third game from the maker of the adorably addictive TwoDots