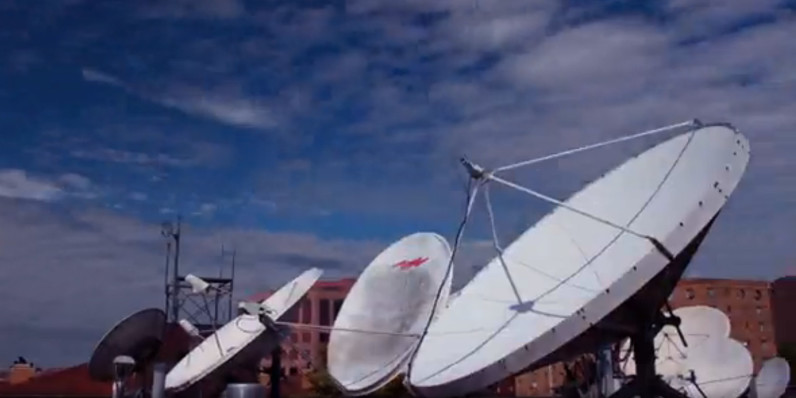 We reported two weeks ago that whistleblower Edward Snowden was collaborating with producer Jean-Michel Jarre on a techno track called ‘Exit’. The song now has a music video to go with it, and you can watch it here.

Given Snowden’s background of exposing governmental surveillance and its penchant for secrecy, It’s pretty much what you’d expect: a montage of clips depicting snooping, security paraphernalia and hackers cracking uncrackable networks in dimly-lit rooms.

The Verge noted that Snowden’s contribution to the track is essentially a short monologue about surveillance and his blessing – but it’s nice to know that even in the trying circumstances he’s in, he managed to find time to engage briefly on a creative project.

Read next: Movidius packs plug-and-play AI into a USB stick