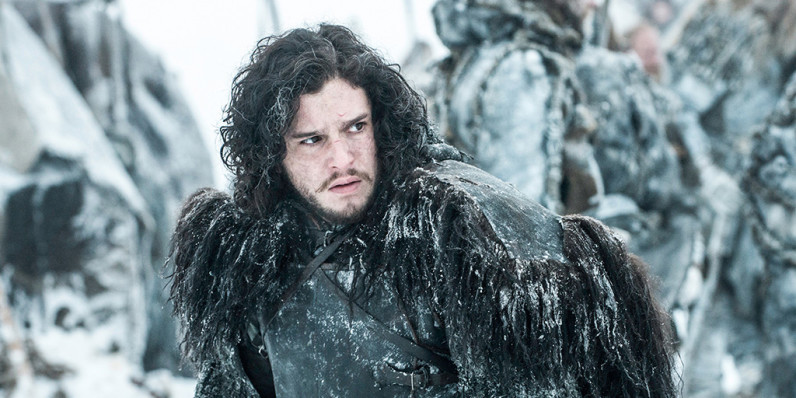 April 24 can’t come soon enough for Game of Thrones fans eagerly awaiting the premiere of the hit show’s sixth season. Naturally, most of us have been speculating wildly about the fate of our favorite characters for the past year, but now there’s a clever app to help you withthat.

The project, A Song of Ice and Data, was developed by a group of students of a JavaScript course at the Technical University of Munich. It scrapes information from A Wiki of Ice and Fire, a compendium of information covering both George RR Martin’s series of books, as well as the HBO TV adaptation.

It looks at 24 features of each character, the list of which includes attributes like their age, the House they belong to, whether they’re married and how popular they are based on how many wiki pages link to them.

Then it compares the features of characters who are currently alive with those of others who have died, and predicts how much of a chance they have of kicking the bucket.

If you haven’t seen the end of season five, you’ll likely want to bookmark this article and come back later.

The site predicts that little Bran Stark will outlive poor Theon (Reek?) Greyjoy, but they’re both safer than young King Tommen, who faces a 97 percent chance of dying this season.

According to sentiments captured from Twitter for the project, Daenerys Targaryen is the fourth most popular character on the show. Sadly, there’s a 95 percent chance that she will be killed off soon.

And what about Jon Snow? I’ll leave that to you to find out.

There are plenty more stats, comparisons and nuggets of information to be found across the site, and it makes for a great way to brush up on the show’s lore before the sixth season kicks off next week. Plus, it’ll be fun to compare the site’s predictions with how things actually play out.

A Song of Ice and Data

Read next: The advice that backlinks don't matter for SEO is BS