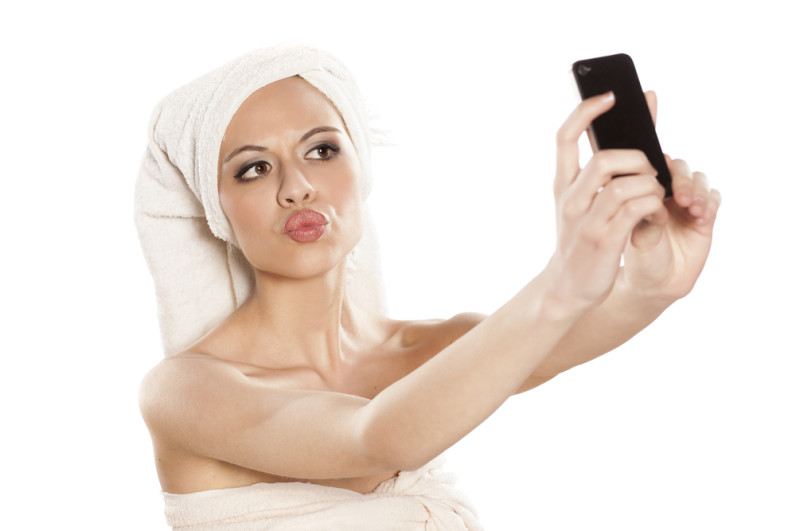 Everyone is secretly getting lip implants, according to data released by the American Society of Plastic Surgeons, and doctors say it’s because we all want to look better in those vital ‘my life is going just awesome’ selfie pictures.

Last year was a “record” one for lip augmentation, making it the second-fastest-growing facial procedure for patients in the US going under the knife since 2000.

The procedure is being chosen by women and men alike – with 27,449 done last year, a pair of lips plumped up every 19 minutes.

“We live in the age of the selfie, and because we see images of ourselves almost constantly on social media, we’re much more aware of how our lips look,” David Song, MD and president of the American Society of Plastic Surgeons, says.

Looking at the eye-watering, body-butchering stats overall reveals that since 2000, cosmetic procedures have actually seen a 10 percent drop, while something like the ‘upper arm lift’ has experienced quadruple-digit growth.

That’s presumably because your chubby arm was ruining the corner of your plumped lip selfie shot.

Top cosmetic surgery procedure, as ever, was the breast augmentation. Yes, 279,143 women felt the need to upgrade ‘the girls’ last year.

The Web will have a lot of explaining to do when we arrive in the future.

In the age of selfies, America's love affair with lips is leading to a boom in cosmetic procedures on American Society of Plastic Surgeons

Read next: 18 tech stories you missed this weekend