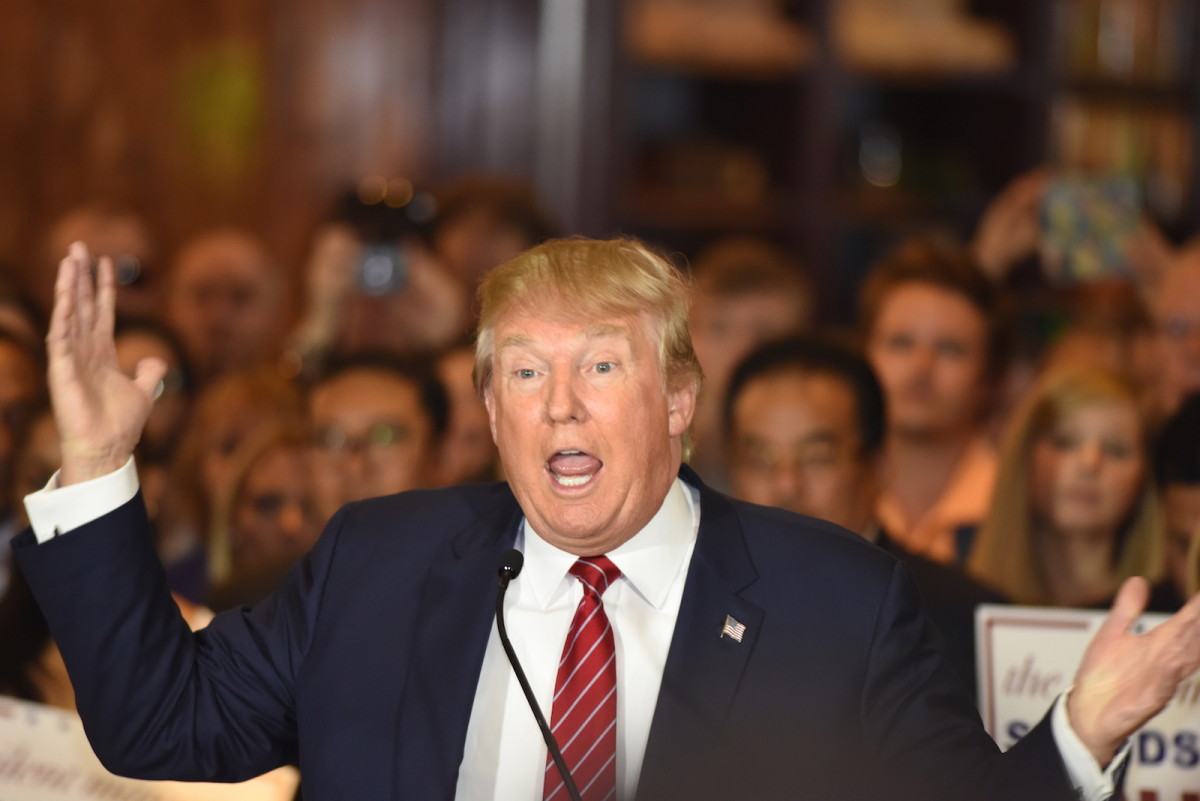 If you think Donald Trump says crazy things, just wait until you get a glimpse of his Twitter bot likeness.

To do this, the AI devoured a few hours of Trump victory speech transcripts and through use of an existing training model that teaches computers to find patterns on their own, began to find the patterns in Trump’s speech in which it reproduces on the Twitter account.

“Trump’s language tends to be more simplistic, so I figured that, as a modeling problem, he would be the most manageable candidate to study,” says Hayes.

The algorithm essentially learns an underlying structure from all the data it gets, and then comes up with different combinations of the data that reflect the structure that it was taught.

Much like Trump himself, the bot doesn’t always make sense.  When correct, the tweets are indiscernible from an actual tweet from The Donald.

We have competence. Our people don’t need anybody. I have smart people.

I’ll bring back our jobs. They all have everything, they don’t have a clue.

OK, it's amazing right now with ISIS, I tell you what? I don't want them to vote, the worst very social people. I love me.

Read next: Pre-order a Samsung Galaxy S7 and snag a Samsung Gear VR for free