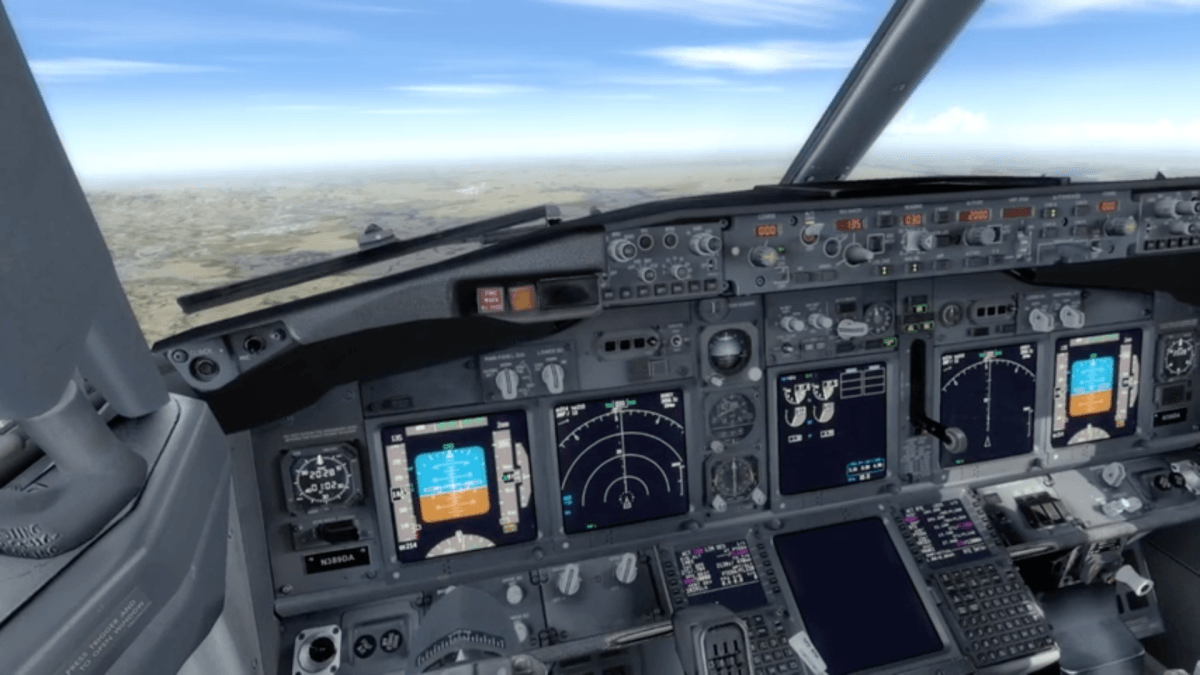 If you’ve ever imagined a scenario where you’re safely piloting a plane to a runway after something catastrophic happens, this video is for you. If you, like me, would be spending your last few moments curled up in fetal position, not as much.

Tim Morgan, a commercial pilot, created a 10 minute video that he claims will help anyone — experience be damned — safely pilot, and land, a Boeing 737 in case of emergency.

The video was posted as a response to a question on Quora, “What should I do if the pilot passes out and I (with no flight training) have to land the plane?”

First, it’s important to understand that this is a near-impossible scenario, although it has happened before. Each plane has at least two people that are equipped to fly it in case of emergency, and airlines go to great lengths to ensure that protocols are followed that keeps at least one of them able to fly. For example, two pilots can’t eat the same meal on a flight in the event one of them leads to food poisoning.

Moonshot scenario aside, the video is fascinating and if you just need that extra bit of assurance before flying, you should definitely check it out.

Or, you can rely on those countless hours of Microsoft Flight Simulator you played back in the 90s, your call.

➤ What should I do if the pilot passes out and I (with no flight training) have to land the plane? [Quora via Gizmodo]

Read next: Apple may be bankrolling a strange TV show for Dr. Dre which will be distributed via Apple Music