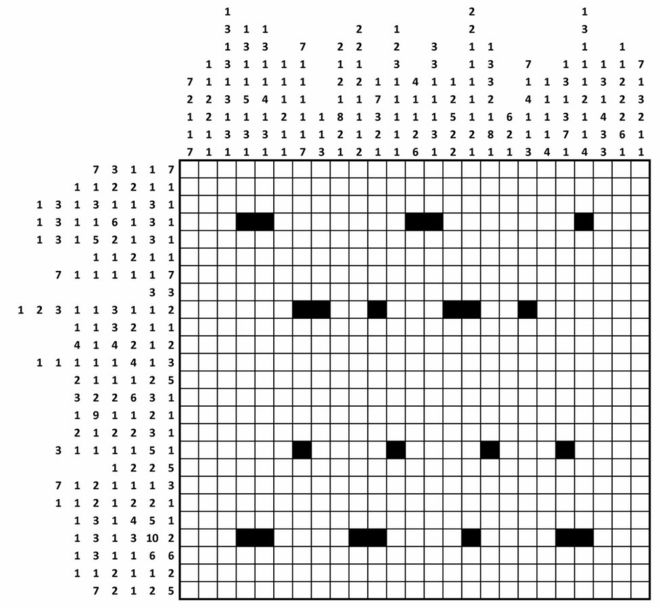 GCHQ’s director, Robert Hannigan, included a challenge in his Christmas card this year that was subsequently opened to the public in an attempt to see if anyone could solve it.

Well, after receiving over half a million attempts, the agency has revealed that not one person managed to crack the code so it has published the solution.

While none of the 600,000 people who submitted their attempts managed to get through all five stages, GCHQ did note that three people came very close.

These include a man from Scotland and a man from Belgium but the agency gave no details on the third person, only saying they will all be rewarded with a GCHQ paperweight and a copy of the biography of Bletchely Park codebreaker Alan Turing, which will be signed by Hannigan with a personal message.

The challenges combined mathematical, problem-solving and linguistic puzzles, which were often easier to solve than they appeared. One of the things GCHQ noted from the submitted answers was that people tended to look for connections between answers where there simply was none.

However, there was a typo in the crossword puzzle that caused some confusion. GCHQ said: “27 across was labelled 17 by mistake. Once again, this lead to a lot of theorising about the significance of 17 vs 27.”

The puzzle came in five stages. The first was a grid-shading challenge in the form of a nonogram that revealed a QR code if filled in correctly. Scanning the code took people to the second part of the quiz and each section had to then be completed to get access to the next stage.

In part two there were six multiple choice questions to answer. One of these was:

The answer was ‘B’ as the letters are the initials of Santa’s reindeer – Dasher, Dancer, Prancer, Vixen, Comet, Cupid, Donner, and Blitzen.

The third part of the puzzle consisted of four questions, each of which had a single word answer that created a URL to get to part four. The answers to part four’s number sequence questions formed an IP address that lead to the fifth and final section.

The fifth section was undoubtedly the toughest. GCHQ noted that some 30,000 people got as far as the final stage but couldn’t solve it. It contained twelve separate challenges, including a cipher, some algebra and graph theory.

A lot of people tried to draw some sort of connection between the answers to the twelve puzzles but GCHQ said there was intentionally no theme:

We wanted it to be difficult for players to tell when they had finished, and to reduce the likelihood that a full solution would be published.

We also felt that the presence of answers like MXAHRYESP or MANAGERMENMERCURY would convince people that there couldn’t be a strong theme, but in some cases it just made them reinterpret their answers to try and fit a theme (e.g. by extracting YES from MXAHRYESP).

Some interesting ideas were certainly put forward, including one relating to islands and another relating to gold. Perhaps this just proves that if you look at a bunch of random words hard enough, you will start to see some patterns.

GCHQ has been known to release puzzles in the past to find budding cryptographers to hire so if you fancy brushing up on your skills, you can see the full breakdown of how to solve the Christmas challenge here.