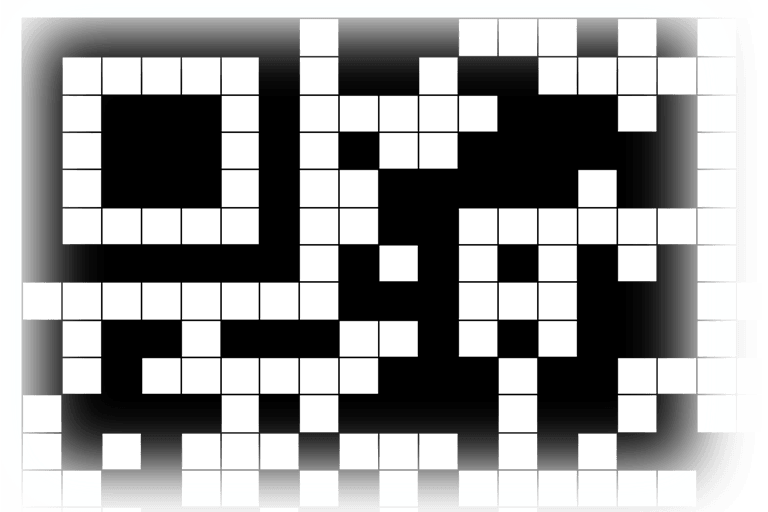 Back in December, Robert Hannigan, director of GCHQ – the UK’s answer to the NSA – included a challenge in his Christmas card that was subsequently opened to the public after the agency decided it deserved a wider audience.

So far, more than 600,000 people across the world have attempted to crack the code and not one person has been right. Reassuringly perhaps, 30,000 people have reached the final stage, though, so it’s not impossible.

The agency is allowing people to submit their attempts until January 31 so with less than 24 hours to go, there’s still enough time to put your wits to the test.

After all of the entries have been collected, GCHQ says it will publish the solution in February.

The puzzle is in five stages, the first of which is a grid-shading nonogram challenge. If you manage to fill it in correctly, you’ll have formed a QR code that can be scanned with your phone to access the second part of the quiz.

Each section must then be completed before you get shown how to access the next, inevitably harder, stage.

Hannigan says that he hopes: “the stages of the puzzle show is that to deliver our mission and keep Britain safe, we need people from all backgrounds, with all skills, who look at problems from every angle.”

He is offering one clue for hopeful codebreakers: “It’s not as abstract as you think.”

So if you think you’ve got the skills, and you’re at a loose end this weekend, head on over to the GCHQ website to give it a go.

Update: The answers can be found here. How’d you do?

➤ Is anyone close to cracking the Christmas Puzzle? [GCHQ]

Read next: Firefox tests warning when any form is sent over HTTP