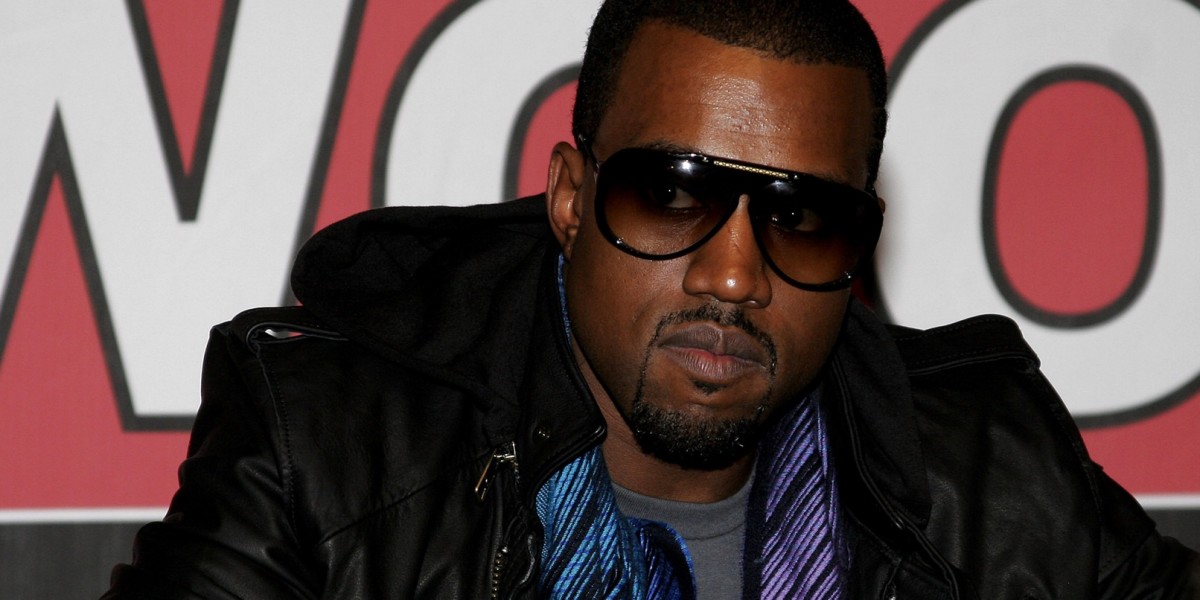 The word on the street, as reported by Recode and the New York Times is that there are big changes set to be announced in Twitter’s upper staff ranks. Key personnel, including SVP of Product Kevin Weil, are reportedly on their way out and there are adjustments due to the company board.

Notably, a “high-profile media personality” is said to be joining the Twitter board. But who should that be? Here are some ideas, in case the selection committee hasn’t quite nailed down a name.

He’s visited Twitter in the past, is interested in technology and, let’s face it, a man in his mid-40s rapping about weed and hoes is a little embarrassing – maybe he’s looking for a change of pace. And people always add Snoop to these lists, so who are we to ignore him?

She’s the biggest celebrity on Twitter and understands what makes Vines go viral (have a badly dancing shark in your Super Bowl show). She’s in-between albums and her most recent tweet (at the time of writing) seems like good advice for anyone running Twitter.

Twitter wants to increase user engagement and Trump is definitely a media personality who knows about engagement – whether that’s via his awkward retweets or by generating huge media attention for his crazed and bigoted tirades.

Polymath Will loves his tech. He’s backed apps and underperforming gadgets. Twitter has apps and is underperforming. “I gotta feeling” that this would be a good match. He judges TV talent show The Voice in the UK, so maybe he could sort out some spinning chairs for the boardroom too.

There are lots of celebrities on Twitter; Bill Murray isn’t one of them, despite there being a hugely popular tribute account in his name. Imagine how popular a real Murray account would be. Signing him up would guarantee some bona-fide tweeting from the 65-year-old actor, or at least some witty banter to entertain the rest of the board during depressing meetings about Twitter’s stock price.

She might not quite have Katy Perry’s Twitter audience but let’s face it, The Internet As A Whole loves Taylor. If she says ‘Twitter is awesome and everyone should use it and buy its stock,’ could anyone really resist? She’d be useful in case of any tense negotiations with Apple, too.

Because come on, it would obviously be brilliant if he did it.

Read next: This robot can solve a Rubik's Cube in 1 second