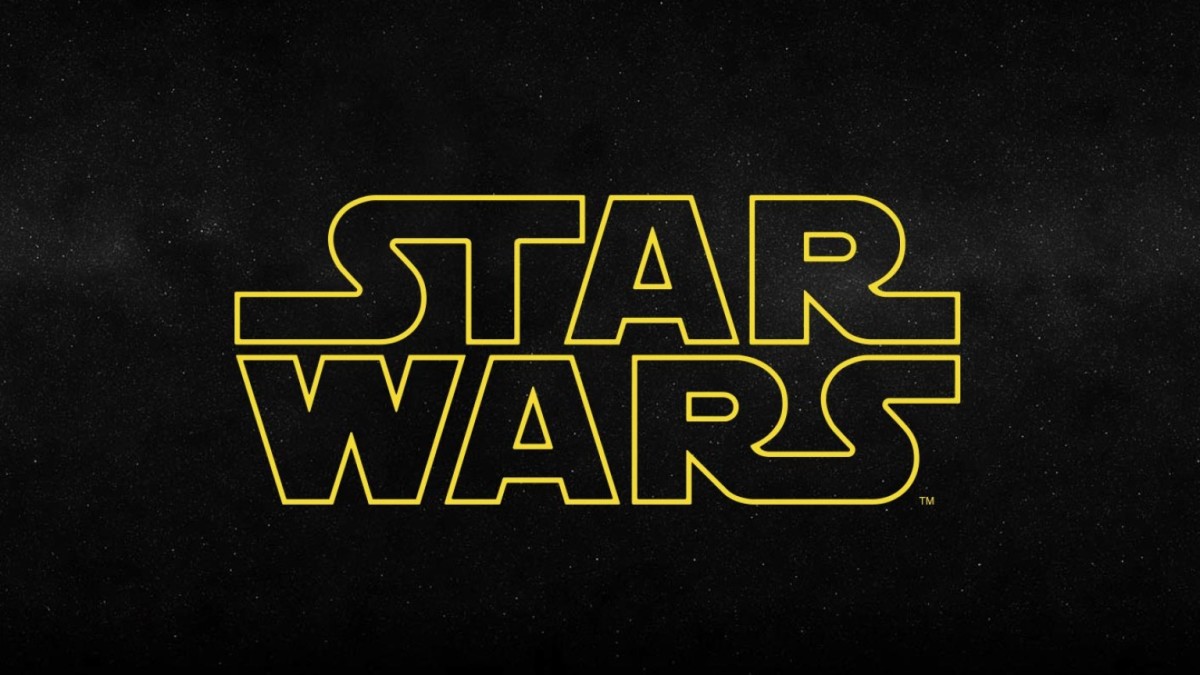 After reveling in the awesomeness that was ‘The Force Awakens,’ Star Wars fans held tight to the belief that their next bit of relief would come in May, 2017.

Sorry to disappoint, but that’s no longer the case.

Disney announced this morning that ‘Episode VIII’ wouldn’t be hitting theaters until December 15, 2017, a 7 month departure from the studios’ original timeline.

The move puts the next Star Wars film out on the same weekend that ‘The Force Awakens’ dominated the box office and delighted fans in 2015. This would set up another amazing marketing push around the holiday season and more of that sweet, sweet fanboy cash for Disney.

December is now set to be a colossal month for long-awaited sequels, as we’ll see James Cameron’s ‘Avatar 2’ drop the very next weekend.

If you had your calendar marked for May 17, 2017, you may want to keep it open. Disney is shifting the premiere of ‘Pirates of the Caribbean: Dead Men Tell No Tales’ to fill the slot abandoned by Star Wars.

Read next: Safety commission says any hoverboard certification is misleading or fake