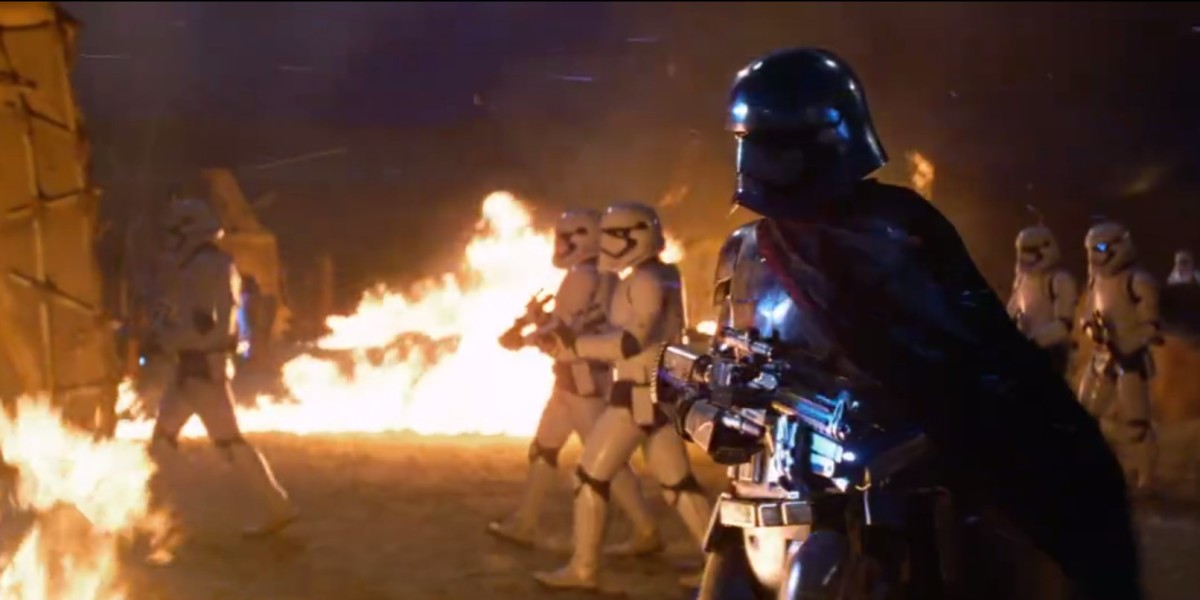 By now, ‘Star Wars: The Force Awakens’ has officially been released in many parts of Europe, Asia, and North America.

If you were one of the people who caught the first screenings, here’s how you can relive the experience via the film’s 23-track score by John Williams, who has composed the iconic music for all seven flicks in the saga.

Spoiler alert: If you’ve not seen the movie, the titles of each song may give away hints about the plot of the film. So you can certainly listen to the song blindly and enjoy – but avoid reading the titles if you’ve yet to watch the movie.

Here it is embedded via Spotify below. Again, track titles may serve as spoilers. You’ve been warned. If you like the music enough, you can also purchase the album starting today.

Read next: Google's latest VR video is a trip through the White House during Christmas