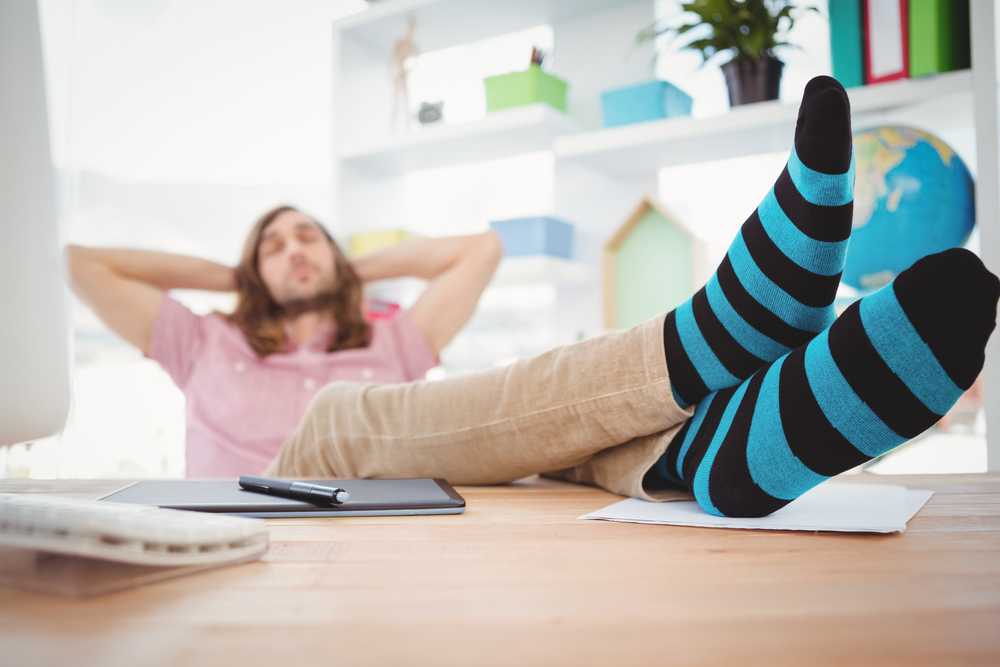 Laziness isn’t always a bad trait… especially if you can channel it as creatively as this.

The anonymous programmer has created scripts to automate even the most menial daily tasks. However, these weren’t discovered until he left his position and his former colleagues found and posted them on GitHub for the world to enjoy.

The repository contains a dozen types of useful scripts for all sorts of things, from texting his wife with an array of excuses for being late home from work to a script that detected if he wasn’t logged in at the office by 8:45AM and emailed his boss to say he was unwell and working remotely.

Narkoz says the scripts’ creator was the type of guy that “if something – anything – requires more than 90 seconds of his time, he writes a script to automate that.”

His colleagues were unaware of the extent of his life hacking until after he left and they discovered his… legacy.

Some of these files have pretty NSFW names but are hilariously brilliant. For example, the one named ‘kumar_asshole‘ was this programmer’s way of dealing with a customer he found particularly annoying.

It was set up to automatically scan his inbox for emails from this customer, check if they contained keywords like ‘help’ or ‘sorry’ and if they were found, it would automatically update Kumar’s database and sent an email saying, “No worries mate, be careful next time.”

This guy has stunned his former colleagues with ‘fucking-coffee.sh‘ – a script that precisely waits 17 seconds once executed before remotely accessing the office coffee machine, which no other employee knew was running Linux, and brewing him a half-caf medium latte and then waiting 24 seconds to pour it into a cup.

His former colleagues have checked and confirmed that this is the exact amount of time it would have taken the lazy programmer to walk from his desk to the machine.

So, if you’re not feeling particularly motivated at work today, see if you can’t find a script to tackle your tasks for you.

Read next: Ride a skateboard in virtual reality, don't break a leg