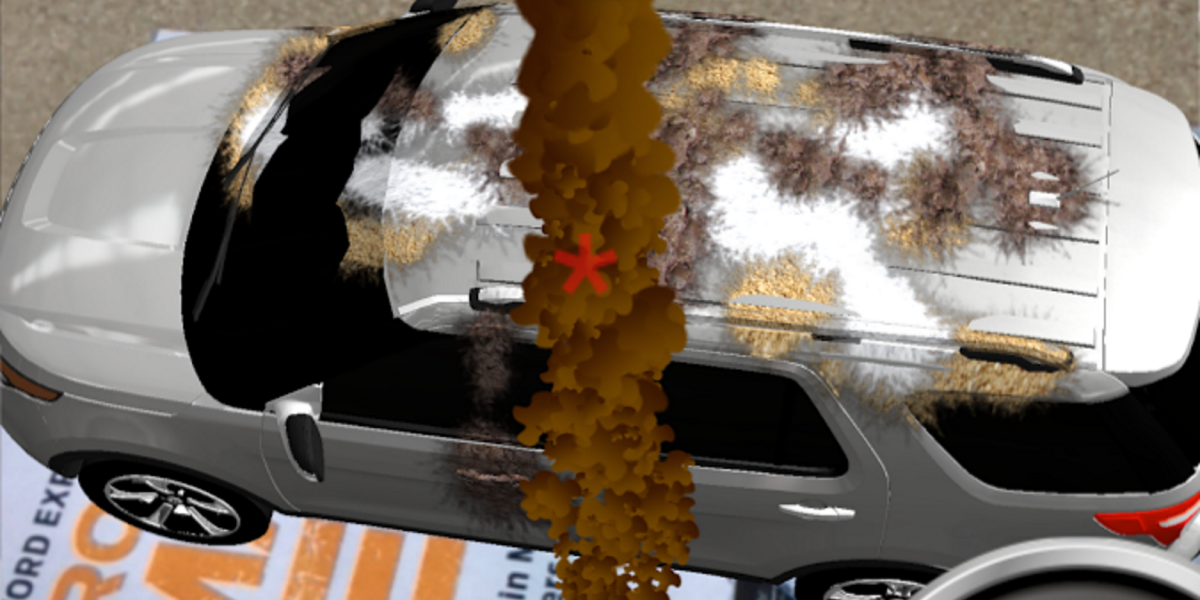 Next month at the Web Summit in Dublin, Ford says it will be showing off some new in-car apps, among which will be one that reads your Twitter and LinkedIn feeds aloud via the magic of voice control.

Imagine that, your LinkedIn feed being read out on your daily commute.

Love or hate the idea, that particular app is the fruit of a partnership with Meople that will see Meople.Connect integrated into Ford’s SYNC AppLink connectivity system. Drivers get to choose the frequency of updates, and can even respond using customisable pre-set messages.

Now imagine a LinkedIn feed comprised of pre-set messages sent by other Ford cars being read aloud, and then responding with your own. It’ll make for one hell of a commute, won’t it?

More usefully, the app will also allow the car’s current location to be sent to friends or family.

I’m only really half-serious about worrying what Ford’s app future might look like – in-car tech is booming and the meeting of the two industries will only continue – but I really hope they’re a whole lot more classy (and useful) than its current line-up of Android and iOS apps.

Just look at them.

Ford’s Virtual Mustang app has been downloaded (…wait for it….) between 50 and 100 times. That’s a laughable number. Seriously, go ahead and laugh out loud.

That must be the only one though? Nope. F.A.S.T is another of Ford’s apps that the world said ‘no’ to. Its sole purpose was to show Ford owners what accessories are available, but judging from the comments, it’s never really worked all that well even for the (up to) 500 people who downloaded it.

Or how about the Ford 4D app, designed to help you get more out of car shows by providing additional content and interaction?

Unfortunately, that only goes part way to explaining these screenshots, and like many other of the apps here, this one has gone largely unloved. For good reason.

Then of course there’s the Ford Collection, a sort of Instagram for Ford cars, which must have pretty damn limited appeal – though this one has managed between 1,000 – 5,000 downloads.

The most popular app, and remember that’s a relative word here, is the Ford Service app, which has been downloaded (up to) 100,000 times.

Perhaps among my favorites, though, is Motor Me. It’s an app that lets you take a photo of your car and add ‘eyes’ and a ‘voice’ to it.

Un-freakin-believable. Who would want this!? Almost no-one, as it turns out.

And if creepy virtual assistants are your thing, then MyFord Touch Guide will likely be right up your street.

To be fair, it seems like at least a few people have found this app useful, even if it does look a bit retro.

The question remains as to why Ford bothered investing in most of these apps, few have seen many downloads or seem to get a lot of use and a lot sound like they’re functionally broken.

Ford, less of the nonsense above and more of this, please.