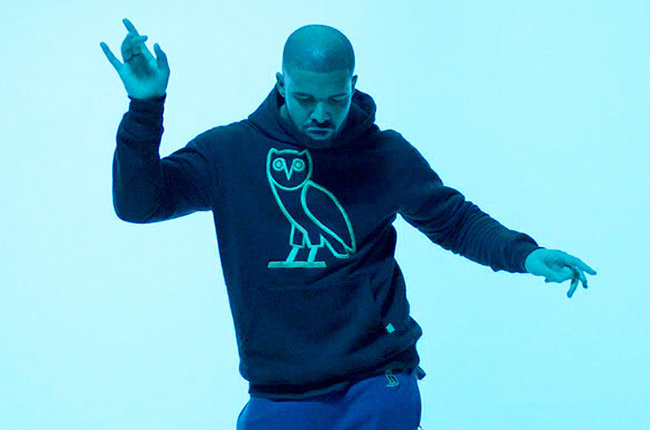 America’s favorite hip hop dork dropped the video for his latest single “Hotline Bling” on Apple Music yesterday. It’s already off to a good start as a meme and contender for this year’s culturally-relevant Halloween costume, with people mashing Drake’s drunk uncle-esque dance moves to the beat of various songs.

What Drake (and many others before him – #BeyonceAlwaysOnBeat, for one) is experiencing isn’t a coincidental phenomenon. Even though we all keep different rhythms when it come to dance, it may seem strange that one set of moves could fit so many variety of music – slow or fast. Why?

The simple answer is this: It’s all in your head.

The human brain is designed to recognize patterns – and if it’s something that music and dancing have in common, it’s the repetition of movement and sound.

Put them together and our brains will try to perfectly synchronize the two pieces of information. In an interview with WNYC’s RadioLab, Devin McAuley, a professor at Michigan State University studying at the Timing, Attention and Perception Lab (TAP), explains:

“Auditory rhythms can drive visual rhythm perception, especially when the visual stimuli are continuous, affording a lot of flexibility with where beats are aligned in the cycle.”

Not only does Drake’s dancing seemingly matches up to any song, when it’s presented in GIF form, humans have more opportunity to synchronize his moves to the current part of the song being played.

So let’s take a look:

His side steps match perfectly to the piano keys, right? Now let’s change up the tunes.

Now play the same songs above and watch the GIFs below and see if they match the music too!

If you’re feeling bored or down today, just leave this GIF playing and open any song to see how well it fits pic.twitter.com/2ZPLIALllX — ↑_(Natt Scarerun)Ψ (@nattgarun) August 10, 2015

Weird, huh? The more you know.

Read next: It's bots all the way down: Howdy launches to build a better Slackbot