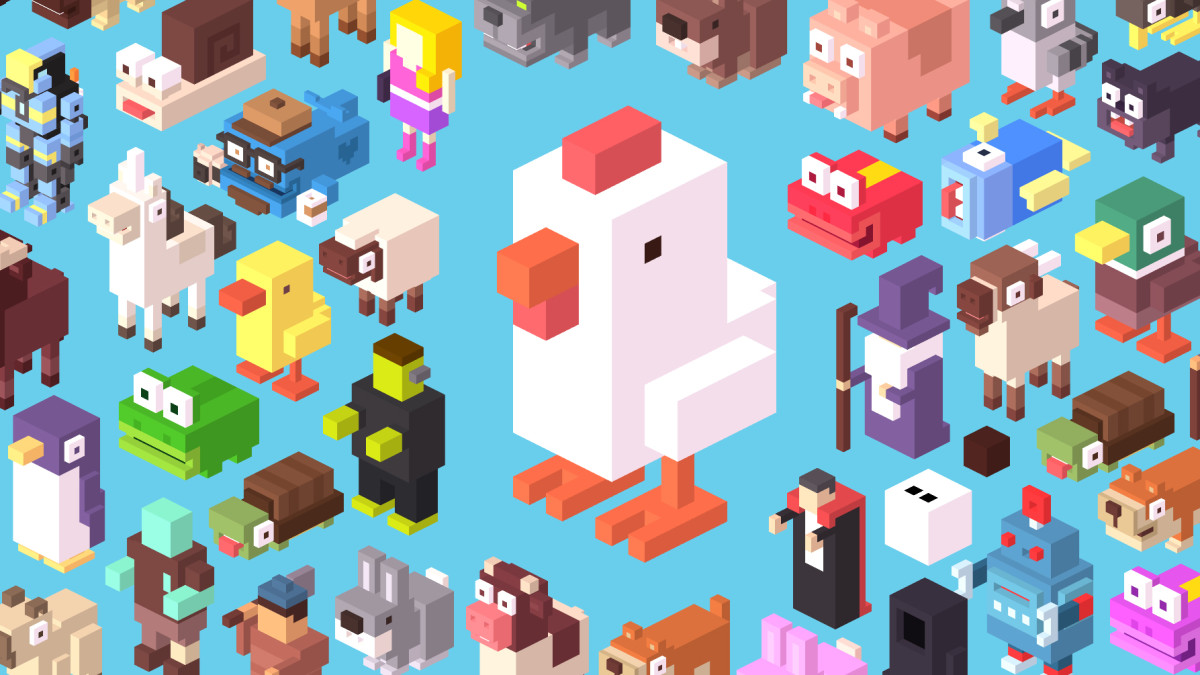 Popular gaming app QuizUp is officially becoming an NBC television show, so we thought about what other apps would make great, terrible or hilarious programmings. Completely unfueled by lunch, here’s what we came up with.

Shazam the game show is a family-friendly programming that lets you compete to see who can recognize songs at the drop of a hat. If you can’t tell apart your Bon Jovi from your Bon Iver, consider getting a hearing aid or subscribe to a music streaming service (or three.)

In Crossy Road the TV show, you’ll compete to get yourself across a busy road without dying. This is otherwise known as watching the New York City traffic cam, but OMG chicken costumes!

Watch as friends pretend to know each other to get ahead in their careers by asking about that third-degree connection you might have once met at the housewarming party you both didn’t want to attend in the first place. Can you navigate through the awkward networking system with an occasional recruiter thrown in the mix?

Snapchat is a reality TV competition where people try to make themselves as interesting as possible in as few seconds as possible. You’ll only get one chance: Impressive or not, afterwards you’re expected to disappear forever.

Got what it takes to tell businesses in person you hate their snooty waitress and that the burrito you ordered last week had a cheap amount of cheese? Internet anonymity is bullshit anyway, so let’s see you bring it.

Competitors on Facebook the TV show will receive two minutes to go on stage and discuss their life, whether via a rant or a photo album. Judges will raise their thumbs if they give a hoot. Even if they don’t, they might raise you a thumb anyway. It’s all genuine.

A stream of the security camera at your local IT’SUGAR where candies are constantly crushed and friends keep asking other friends if they can have an extra life to sustain their wildly unhealthy lifestyle.

A livestream of some canaries in a cage.

What other apps as TV shows do you have in mind? Contribute your ideas in the comments below.

Read next: Software developers need to focus on traits, not skills