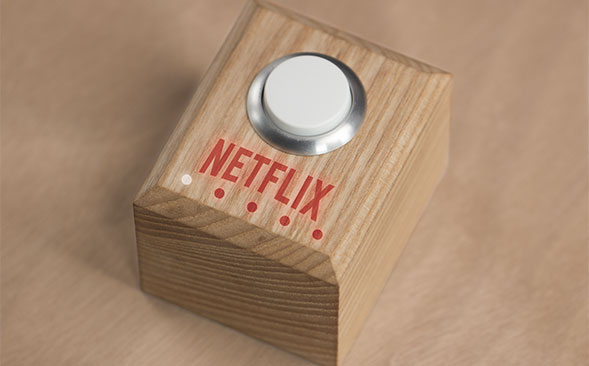 Well, recognizing the needs and habits of its users, the streaming company has come up with what it’s calling “The Switch” – an internet-connected button that can do all of the above with one press.

However, Netflix won’t be selling the device anytime soon; instead, it’s released detailed instructions for users to create their own buttons.

Depending on your technical know-how, you could essentially program the device to do almost anything you want, like automatically picking up where you left off. Or maybe someone can make one that helps find a date, so the button really lives up to its name.