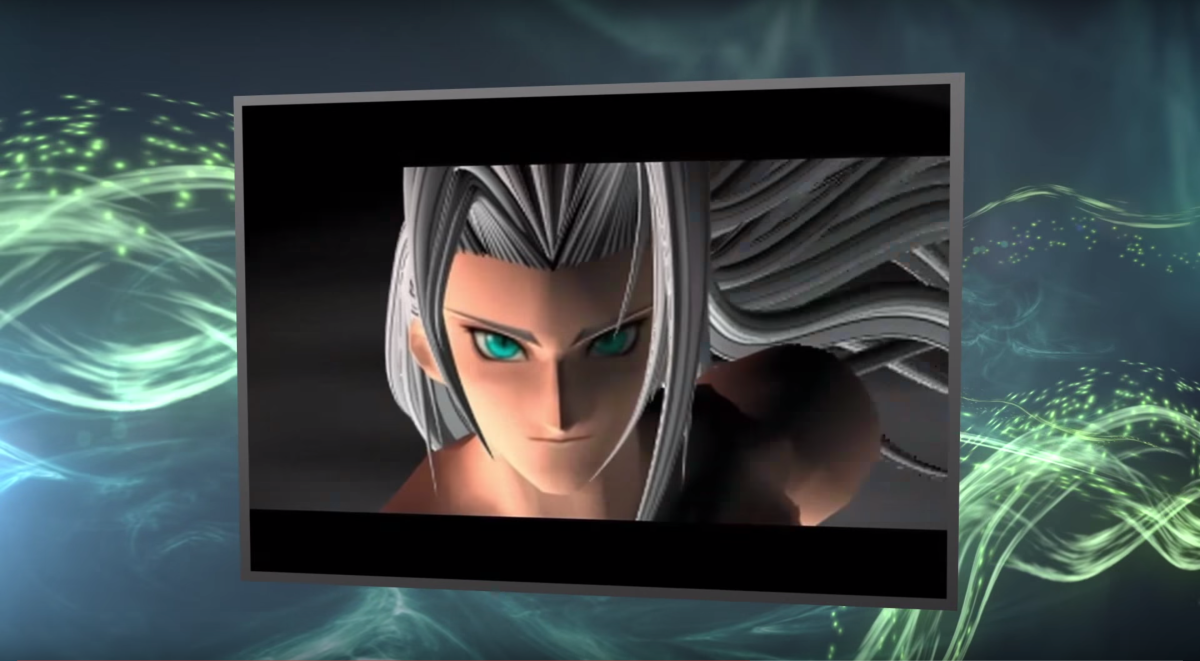 Are you a Final Fantasy fan and own an iOS device? Then you’re in for a treat: Square Enix has just released Final Fantasy VII to the App Store.

We knew it was coming: Back at E3, Square Enix announced that the title – arguably its most iconic game – would be coming to iOS devices this summer. It may not be the full remake Square announced at the same event, but we’re sure it’ll make some fans happy while they wait for that to arrive.

There’s little info on any new features – it appears to be the same as the PC adaptation released on Steam in 2013. If you’re not familiar with that version, it includes a few extras over the original, including achievements, cloud saves (as in, saving Cloud on multiple devices), and slightly optimized graphics. There’s also an option to boost your character’s stats if you find yourself stuck in a difficult part of the game.

The iOS version will of course feature touch controls, as well as the new option to turn off random encounters – something even some hardcore Final Fantasy fans will appreciate if trying to speed through the title.

Keep in mind it may not yet be available in your region yet. When I tried to access the game via the link on the launch YouTube video, iTunes said the app is not currently not available in the US. It has already launched in New Zealand and other places on the other side of the world though, so it should roll out westwards over the next 24 hours.

Read next: The Things Network wants to make every city smart – starting with Amsterdam