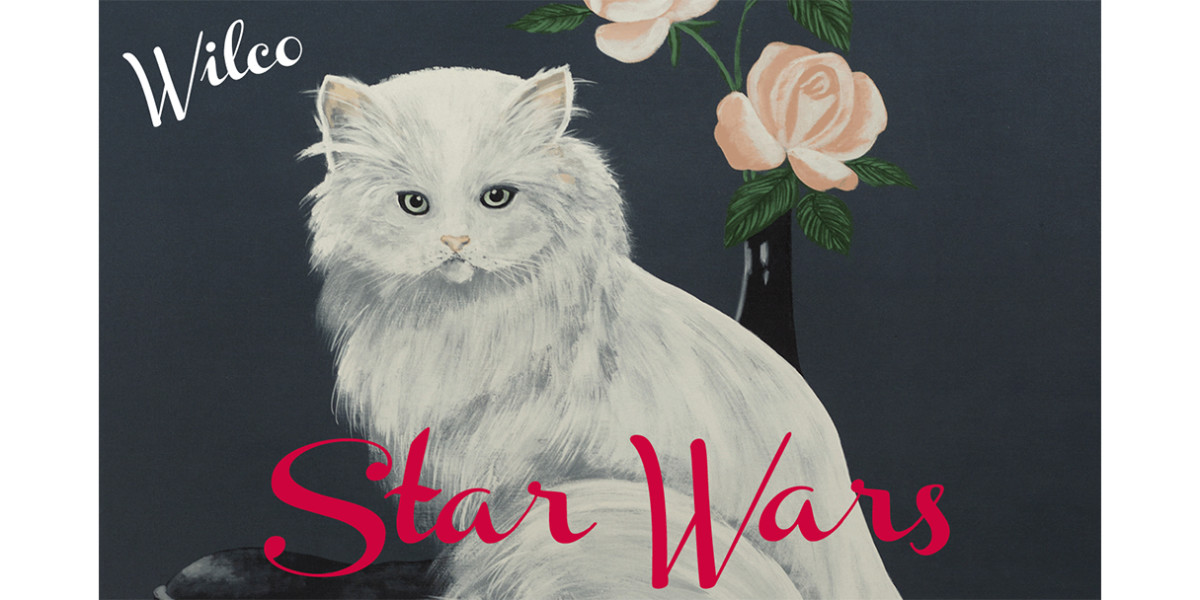 Looking for something to do on a summer night?

Are you a Star Wars fan?

How is this all connected to the band, Wilco?

It’s like this: Wilco has released a new, 11-song album called ‘Star Wars’ with a beguiling white cat as its cover art. The album is available for free from the Wilco website — in exchange for your email address. Click the button and it downloads as a zip file containing 11 mp3 tracks.

Sounds too good to be true. As Wilco frontman Jeff Tweedy explained to his fans on Facebook:

Wilco “Why release an album this way and why make it free? Well, the biggest reason, and I’m not sure we even need any others, is that it felt like it would be fun. What’s more fun than a surprise?” – Jeff Tweedy

Need to know more? Check it out for yourself. It’s free y’all — for a limited time.

Still not sure you want to part with that email address just yet? Here’s what it sounds like.

Read next: Samsung Pay is on its way to take on Apple's payments service, trials begin in South Korea