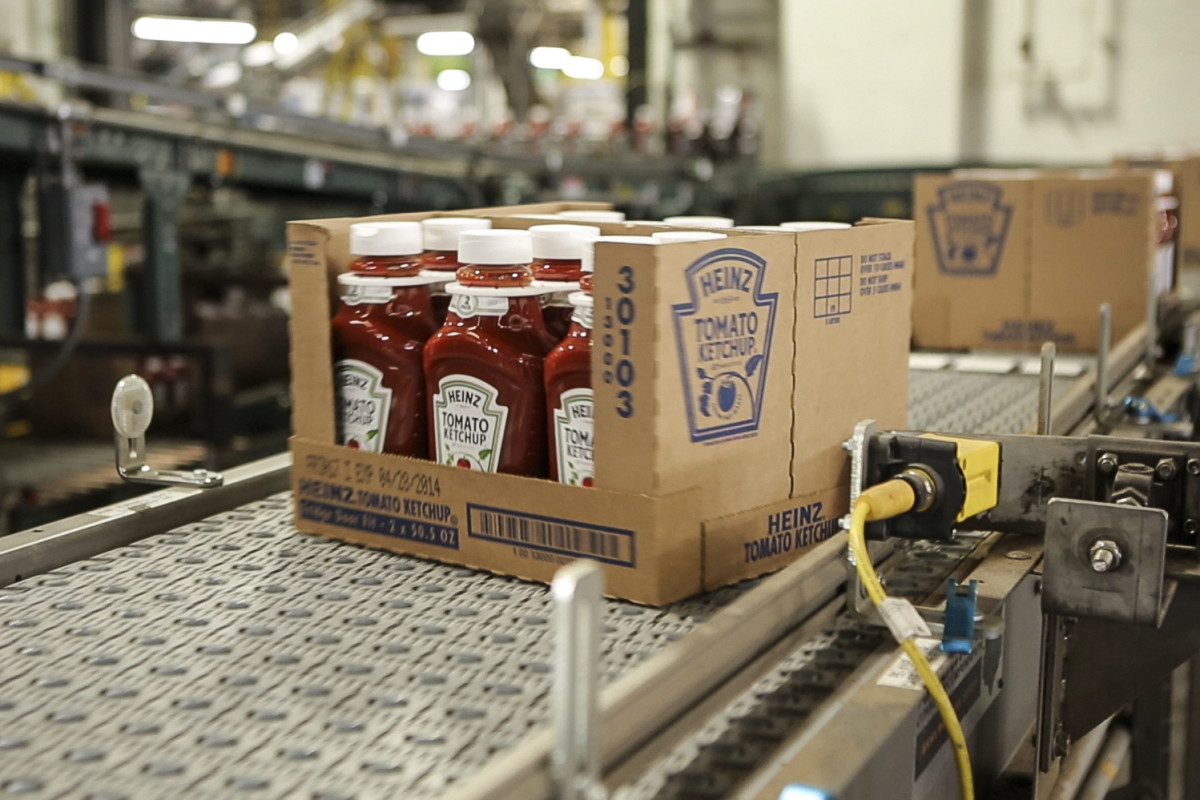 Just to make sure it wasn’t some sort of mistake, Korell tried the code with several devices, and got the same result every time.

So Korell took to Heinz’ Facebook page to voice his complaints, pointing out Heinz can likely afford to hold onto a domain until well after a promotion ends – or at least until the bottles expire.

It worked out well for him in the end though – Heinz apologized and said it would send him a customizable bottle anyway, whereas FunDorado cheekily chimed in to offer Korell a free yearlong subscription to its site.

Read next: Get ready: Marvel comics now arriving on the Kindle store