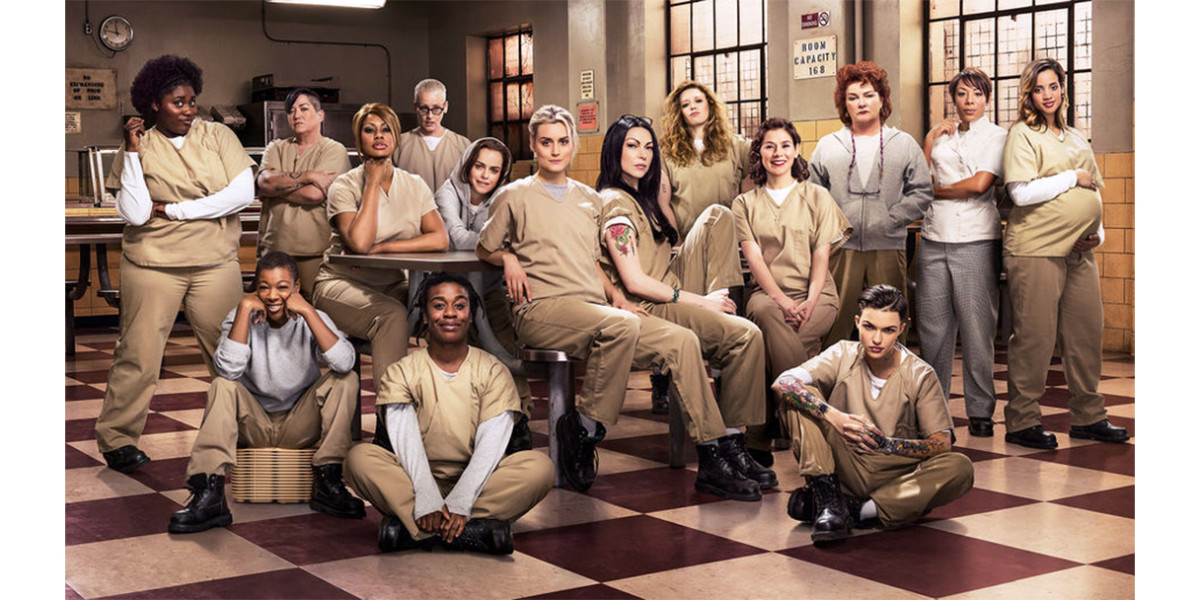 Are you waiting in suspense to see what’s become of your pals Piper, Alex, Daya, Taystee and Crazy Eyes and the rest of the gang locked up in the federal pen for various criminal acts in ‘Orange is the New Black’?

Wait no more. Netflix tweeted that it released season 3 six hours before its scheduled launch time. Originally set to hit Netflix on Friday at 12:01 am Pacific time, it debuted Thursday a little after 6 pm Pacific.

Attention inmates! Orange Is the New Black season 3 is out on early release. #OrangeCon

‘Orange Is the New Black’ is based on the memoir by Piper Kerman, who served time on drug charges. It has been renewed for a fourth season. We apologize in advance if we’ve just caused you to stay up all night.

➤ Orange is the New Black

Read next: Nobody wants a Sonic the Hedgehog and Angry Birds mash-up

Read next: This ad network helps you charge your electric car for free