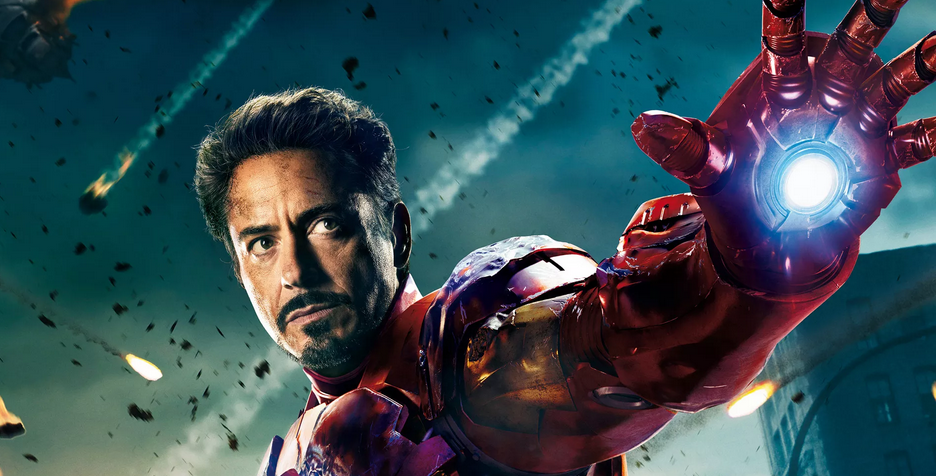 Tony Stark has sunk billions into building Iron Man suits in the Marvel universe and there are lots of variations across the various movies.

In a rather curious attempt at grabbing publicity, tool sales site MMToolParts, has crammed them all into a single GIF.

Keep watching as the entire sequence takes about 30 seconds to complete, going from the bulky Mark I that Stark uses to escape an Afghan cave in the first Iron Man movie to the sleek Mark XLIII he deploys in the final battle during ‘Avengers: Age of Ultron’.

If you’re itching for more Marvel minutiae, try the search engine dedicated to the comics universe.

Read more: Marvel has an awesome API so you can build apps based on its comics and stories

Read next: Apple's iOS 9 gives iCloud Drive its own app