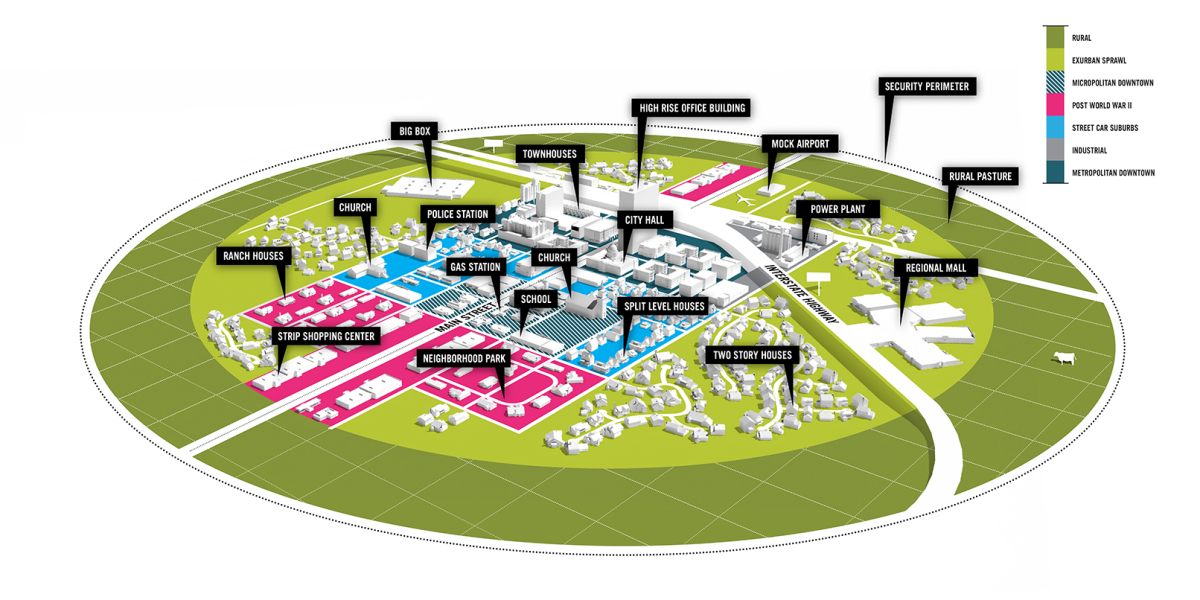 Have you ever wanted to play SimCity in real life? That’s exactly what a group of investors plans to do in a 15 square mile stretch of desert land in New Mexico starting later this year, Wired reports.

In a futuristic world filled with driverless cars, smart electrical grids, delivery drones and other bleeding-edge tech projects, the major hurdle to real-world rollout is almost entirely tied to testing. It’s hard to approve the widespread use of futuristic tech without knowing just how it’d perform in a real world environment and with many of the same obstacles it would face on a day-to-day basis.

By building this proving ground, the Center for Innovation Testing and Evaluation (CITE) hopes to provide data that proves the safety of this sort of tech, or at least details a roadmap for improvements still needed before a launch at scale for futuristic tech proponents such as Elon Musk and Jeff Bezos.

“One of the most difficult things to do when developing these new technologies is have them safely navigate around people, who are unpredictable and can suddenly jump out in front of something,” says Reese Jones of Singularity University.

The project founders disagree, stating humans can be added to the city at any time if testers deem it necessary.

CITE will feature real world infrastructure and housing consisting of roads, narrow alleys, buildings of all shapes and sizes, and even a mock interstate system. Additionally, the community will be on the grid for testing against electrical interference and even security threats such as an EMP (electromagnetic pulse).

The project is set to begin construction later this year at a cost of $550- to $660-million dollars. Overall expenditures are set to exceed $1-billion by the time CITE is finished in 2018-2020.

➤ Is this planned ghost town the city of the future? [Wired]