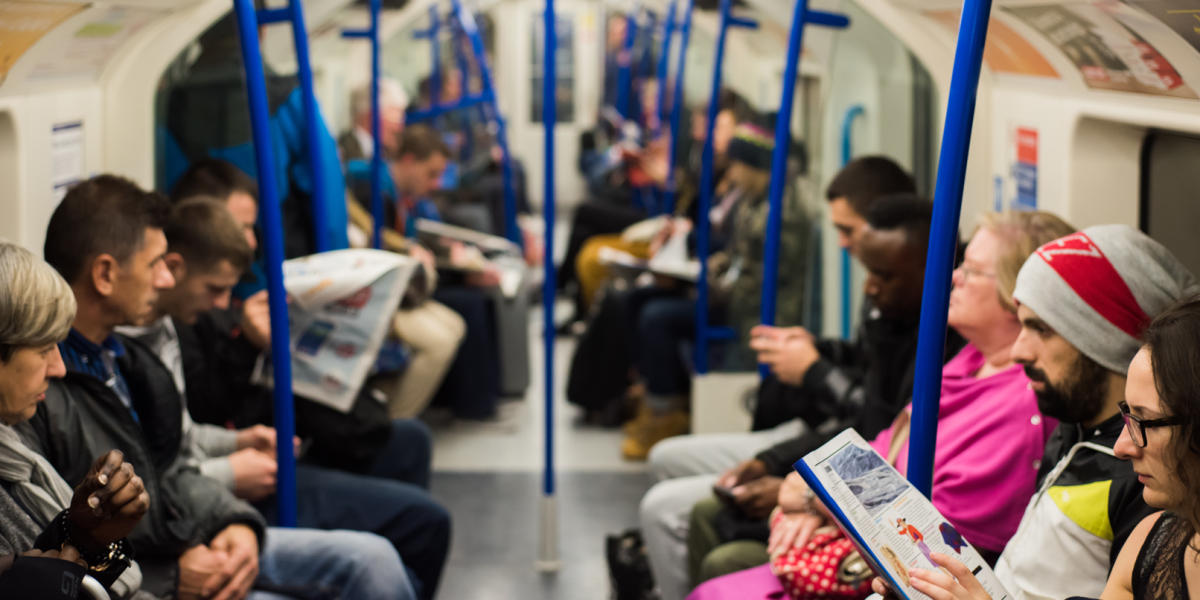 While locking down cellular data and GPS connections on smartphones has always been the top security priority for manufacturers, it may be the overlooked motion sensors that provide the biggest window for hackers to spy on us.

Researchers from Nanjing University have developed a technique that allows near-realtime tracking of unknowing subway riders. Using the unique fingerprint of each of the world’s subway systems as a starting point and malware designed to provide access to your phone’s motion sensors, the researchers have found they were able to plot test subject’s whereabouts with between 70 and 92 percent accuracy.

In the paper, the researchers explain how being able to create real-time maps of a user’s location is potentially dangerous.

“If an attacker can trace a smartphone user for a few days, he may be able to infer the user’s daily schedule and living/working areas and thus seriously threaten her physical safety. Another interesting example is that if the attacker finds Alice and Bob often visit the same stations at similar non-working times, he may infer that Bob is dating Alice.”

Read next: Tired of livestreams that seem never-ending? Outcast for iOS lets you cast in 15-second intervals