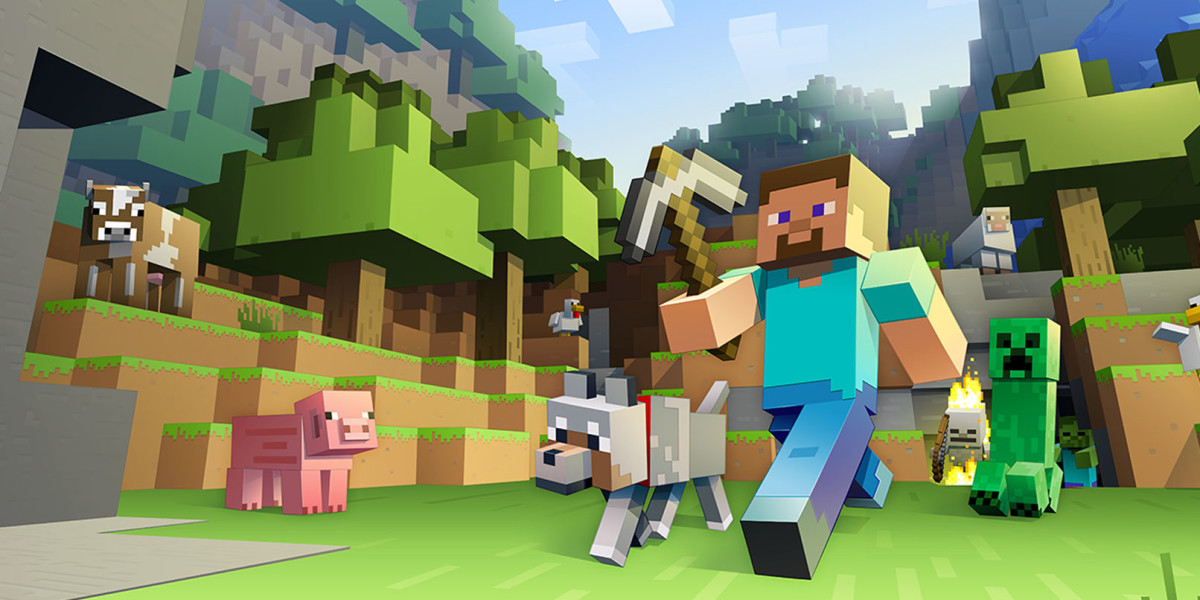 Some things may seem like a good idea at the time, but if being online has taught us anything it’s that the Internet never forgets.

The Minecraft account in question had the rather cheeky username of ‘MojangS*cksD*ck’. Created during a moment of user frustration, the account was used for a few years without any troubles.

Marc Watson, a Mojang support worker, came across the offensive name when doing some unrelated moderation work. As you’d expect, the name caught the support worker’s eye and he took to changing it to the witty retort ‘NoWeDont.’

Minecraft player jessmoforice took the forced name change well, commenting on Reddit that the original name “was inappropriate”. They also added that with Microsoft-owned Mojang “really pushing the young children demo right now” it was fine with them, concluding that they “just like to play the game.”