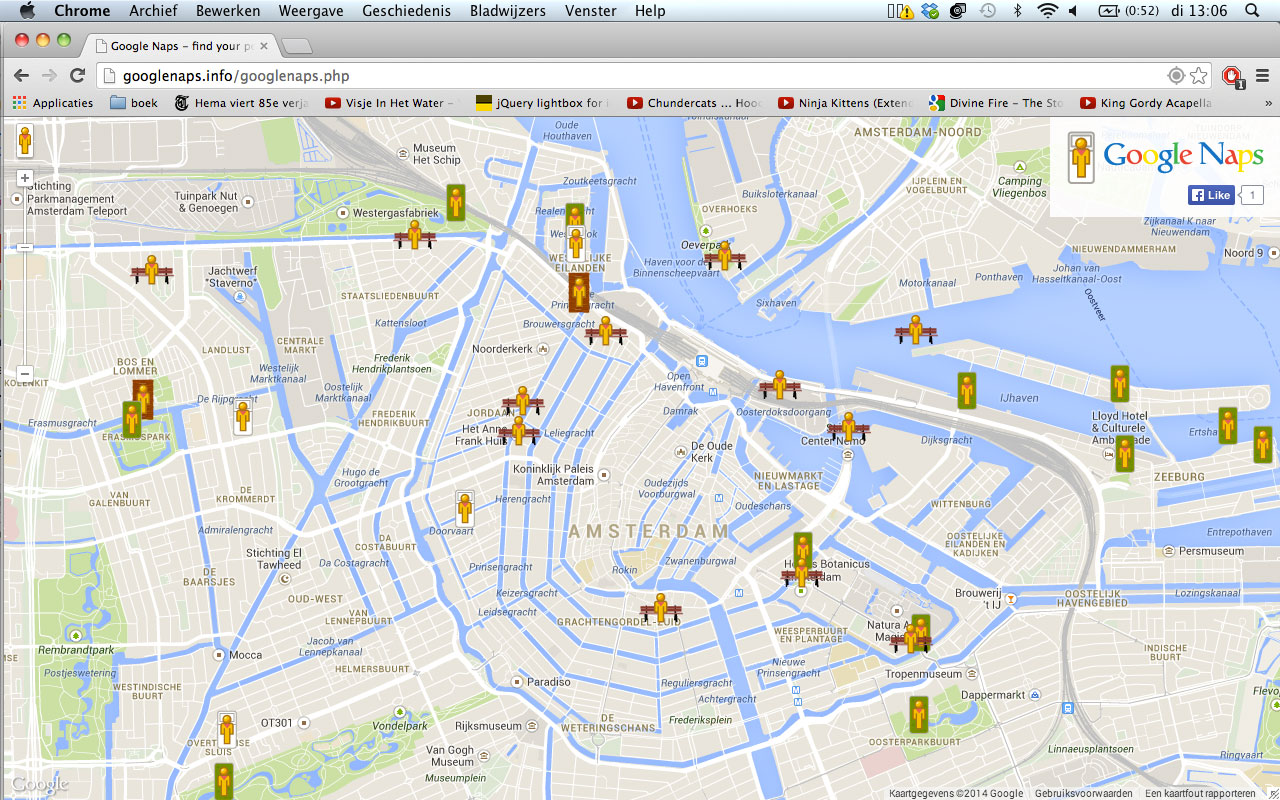 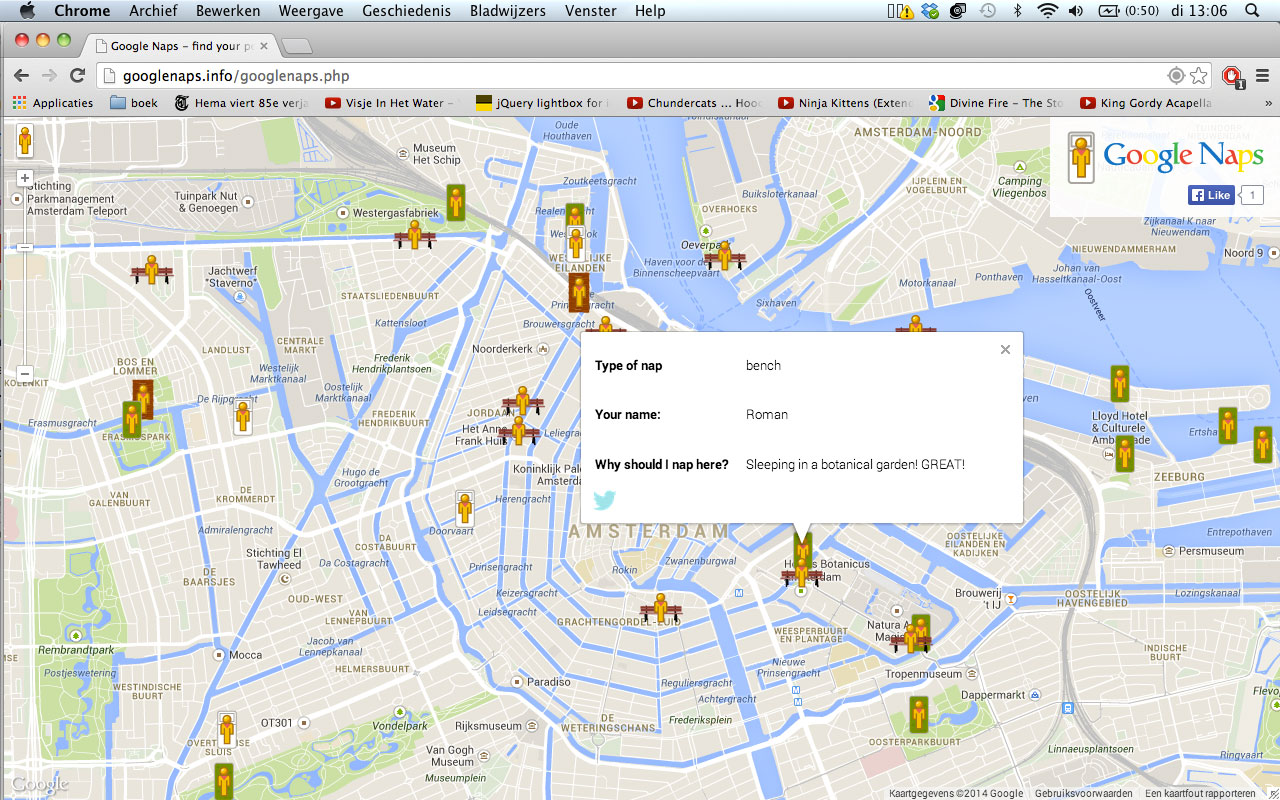 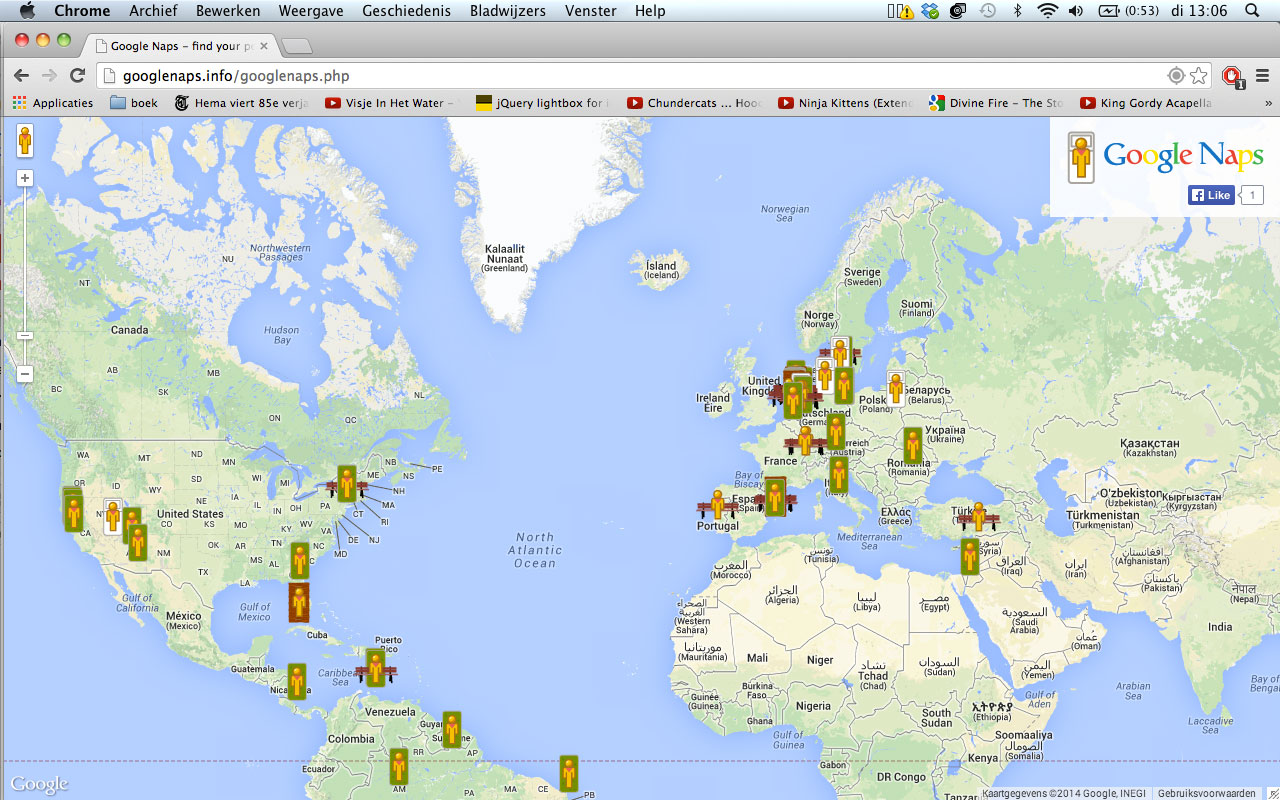 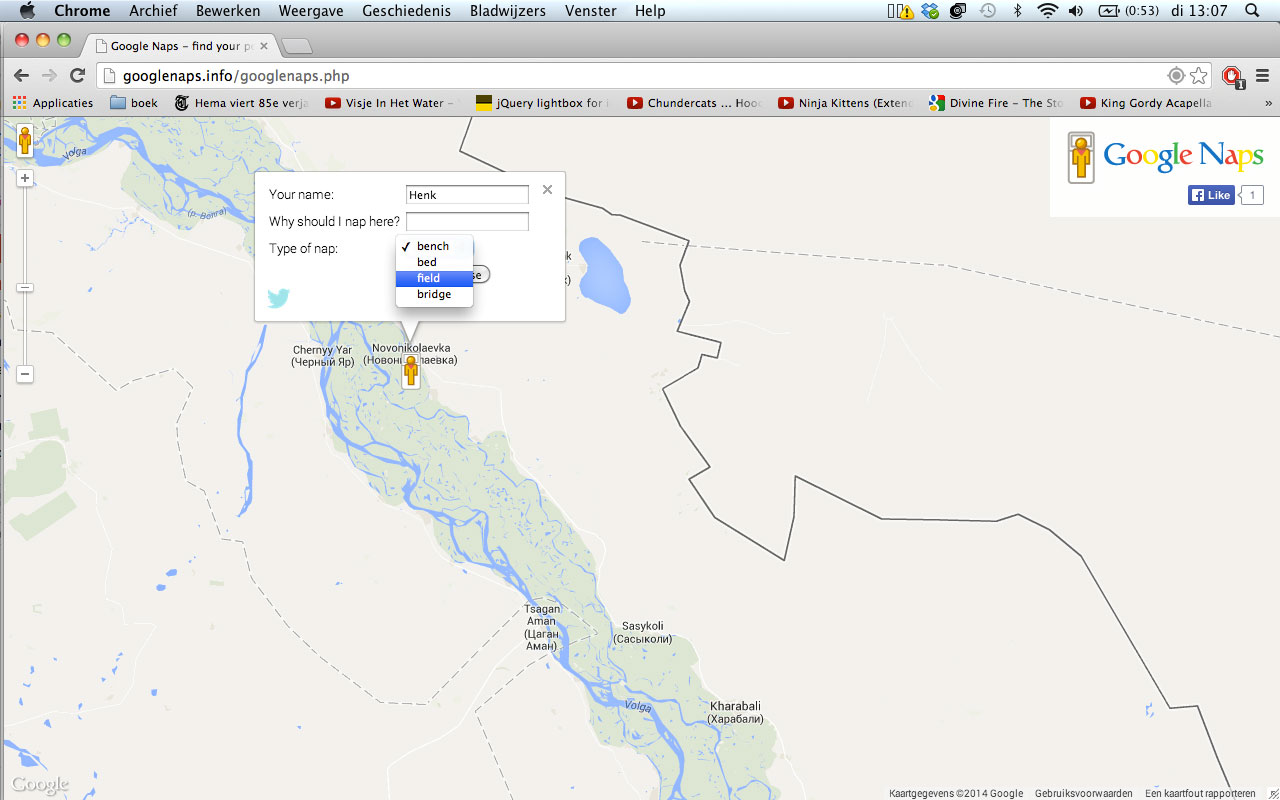 Read next: 'China's Twitter' Sina Weibo drops 'Sina' from its name as it prepares to list in the US