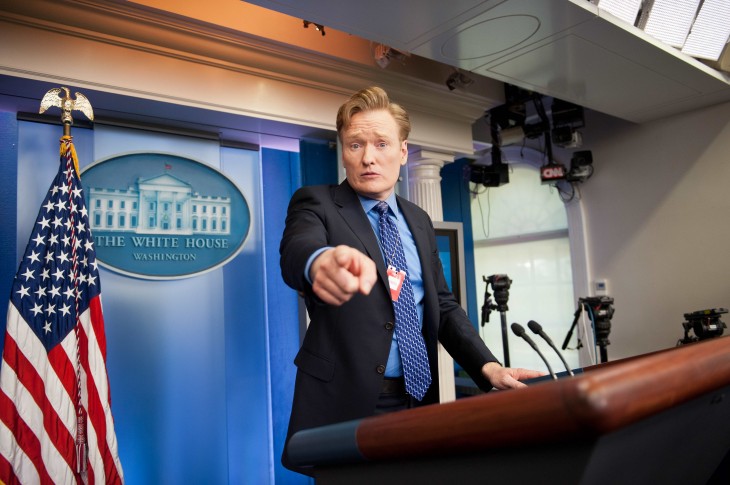 Late-night talk show host Conan O’Brien is a tad disappointed that he wasn’t selected to become Microsoft’s next CEO — then again, he was never really up for consideration anyway. In a post on LinkedIn today, the comedian shed some insight into what a possible Conan reign at the software company would be like.

Just how difficult is it to run a company like Microsoft? O’Brien says that it’s about as easy as “booting up Windows ’98 on my Compaq Presario and winning a game of Minesweeper.” He did however, have a plan to turn the company around: “1. Zune 2. More Zune 3. Even More Zune.”

Microsoft CEO O’Brien would also bring some revolutionary ideas to the company. His suggestions are as follows:

It’s hard to imagine that Microsoft would turn him down. But O’Brien would never have wanted the job anyways — he says the Redmond-based company would have refused to rename itself CONAN.

Guess it’s for the best.

Read next: Oppo is launching its Find 7 smartphone on March 19 in Beijing