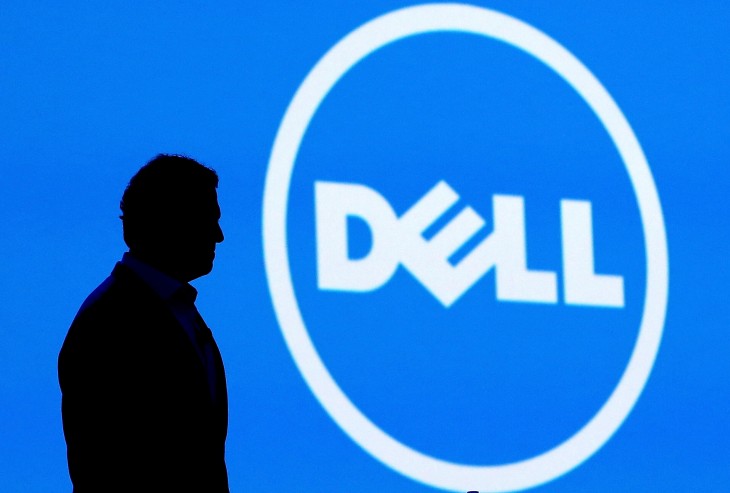 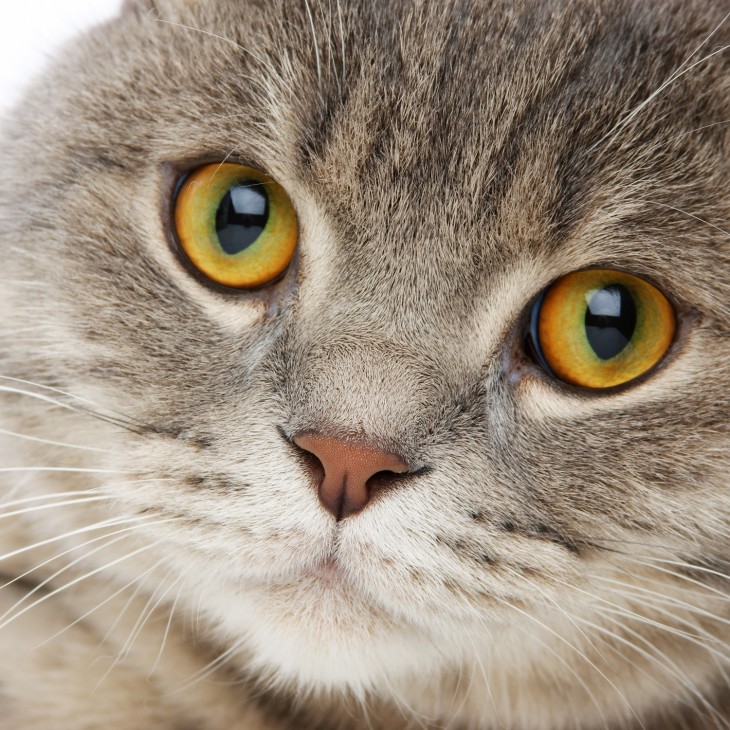 Did you recently purchase a new Dell laptop that has an odd smell to it? If yes, you may not be alone. A thread that’s quickly growing on the Dell support forums has users reporting that their laptops have an odd smell, one that is reminiscent of cat urine. (Yes, we kid you not.)

The thread — which is now over six pages long — has a slew of posts from customers who report that after purchasing a Dell 6430u and detecting a strong odor from the machine, they started suspecting their cats of spraying on the laptop. One customer apparently even went so far as to put down the cat to get rid of the “unbearable” stench.

Dell has acknowledged the problem, but says it is “not a health hazard” nor is it caused by a feline. The company says it will have a fix for the issue soon — we can only imagine what that will actually be.

Read next: This is why Twitter is worried about Line and other messaging apps stealing its ad money