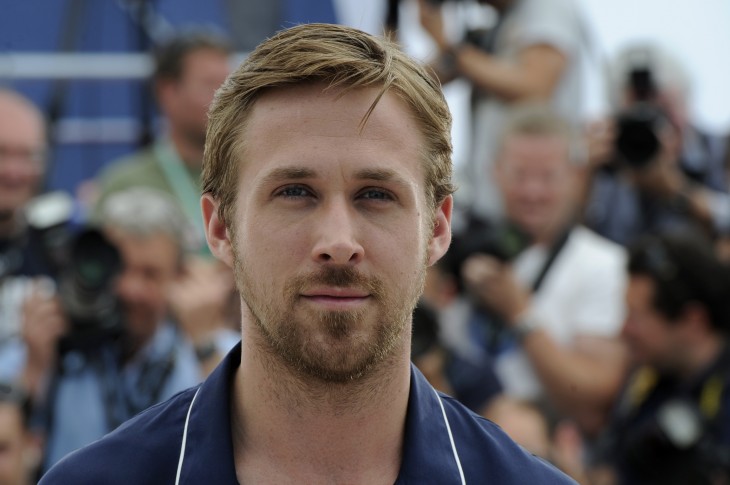 So the Internet has told me that actor Ryan Gosling is pretty popular right now. And if you can’t stop thinking about The Notebook and Drive actor, then you’ll enjoy this new Chrome extension that lets you turn any website into the ultimate fantasy site filled with images of Gosling.

The Web is practically infatuated with the 33-year old actor. There are Tumblr blogs like “Fuck Yeah! Ryan Gosling” and even memes named after him.

With the Chrome extension aptly called “Hey Girl”, it’ll take all the images on any webpage and turn them into Gosling — sadly, the content won’t be changed either. Here’s what happened when I transformed the TNW website:

It appears that “Hey Girl” only has a finite number of Gosling images from which to choose from, one being an animated GIF. Nevertheless, if you want a smile on your face and just want to see more of the famed actor, then download the Chrome extension now.

Oh, and don’t worry. If you’ve “accidentally” Gosling-atized your site, just hit the refresh button on your browser and it’ll be back to normal.

The application was created by Katherine Champagne, a freelance developer from New York.