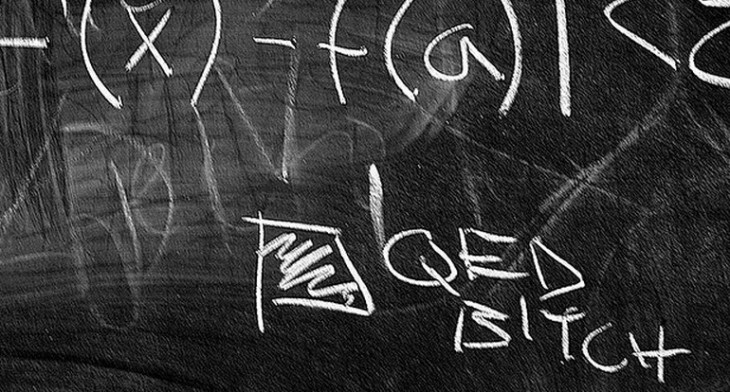 Assuming that you have worked your way through a proof or two in your life – and who hasn’t – you will remember their trickiness, and length. However, given the terse character limit of Twitter, the folks behind @TinyProof are pressed for space.

The result of that length constriction is the following, for example:

In other words, provided that y is between the values of f(a) and f(b), and the function is continuous, there will exists a value c between a and b that will solve for y.

I proved this in college. Professor Hadari, I am so sorry.

A similar Twitter account, @ProofInATweet exists, but doesn’t appear to be very active. More of this sort of thing, please.