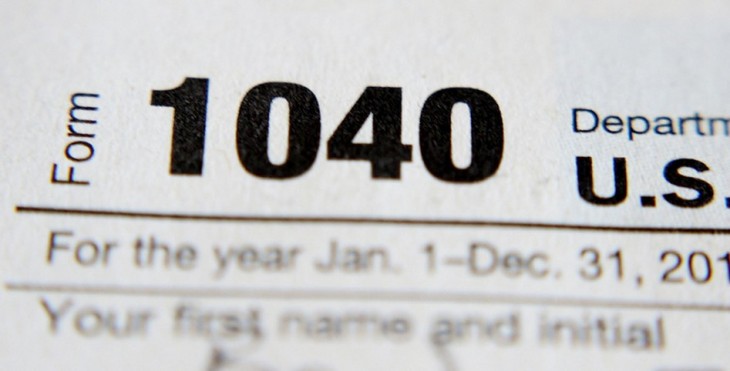 According to the Associated Press, the Internal Revenue Service (IRS) has been wrist-slapped by Congress for spending $60,000 on two short films, the lion’s share of which went to shoot a Star Trek parody. Featuring IRS employees. About taxes.

It is precisely and exactly as terrible as you would expect. I made it to the 41 second mark. See what sort of damage you can do:

The IRS has stated that “[a] video of this type would not be made today.” I hope that makes you feel better. The agency also said that the “video did not reflect the best stewardship of resources.” You can translate that as ‘yeah, we spent your money, sorry bro.’

Read next: Is newsjacking the ultimate use of media for companies?