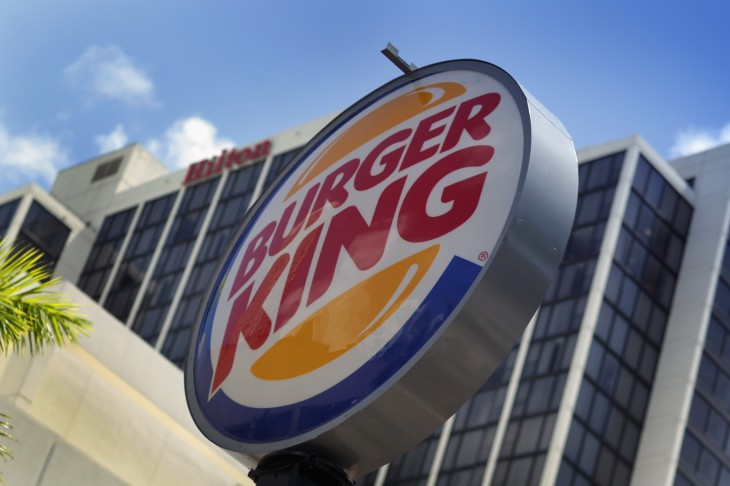 It appears that Home of the Whopper now belongs to the Golden Arches. Well, that is, if you believe Burger King’s Twitter account. It appears that the fast food chain’s account was hacked and renamed “McDonalds”. There are definitely some rather amusing and disturbing tweets.

Based on the Twitter account’s timeline, it seems that the hack happened an hour ago. Hacker group Anonymous has apparently laid claim to the attack as part of it’s #OpMadCow plan, although it has not been confirmed.

Some of the noted tweets include:

No word yet on whether Burger King has contacted Twitter in order to regain control over its account, but based on its silence in other social media channels, some might doubt whether the company’s social media team is aware (hopefully by now they are). A look at its Facebook account shows no post highlighting the attack even though fans have been posting on its page informing them.

Read next: TNW’s Daily Dose: China looks set to topple the US as the biggest smartphone market, and more