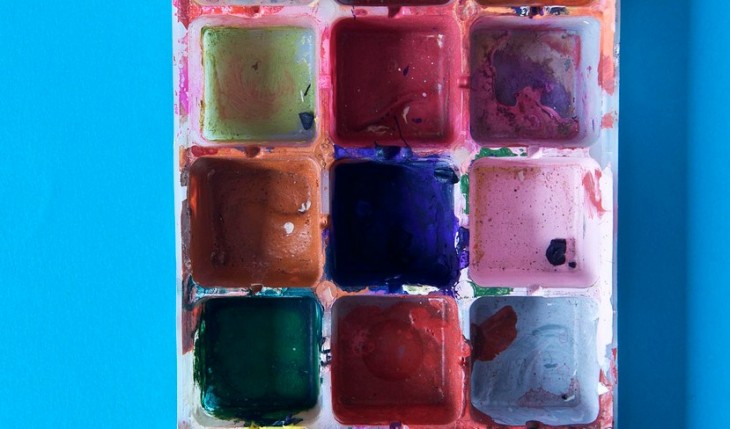 Great news everyone, Photoshop is now free! The catch: The free version of Photoshop that you can snag came out in 1990.

Yes, Photoshop 1.0.1 source code, all 128,000 lines of it, is out today via the Computer History Museum, in cooperation with Adobe itself. You can download all that lovely code here if you are into such things. How could you not.

As PetaPixel points out, the first version of Photoshop was all but constructed by a single person: its co-founder Thomas Knoll. That’s a singularly impressive fact, that one person could build the first edition of a piece of software that would later see its name become a verb.

A few shots, to whet your appetite (via CreativeBits):

This news is particularly interesting as Adobe has been hard at work in recent months rejiggering the Photoshop brand. The company released a slew of online applications, and has been updating Photoshop itself to better support modern displays.

It’s interesting to note that Photoshop 1 in 1990 is far more powerful than Microsoft’s Paint in 2013.

Read next: 9 Latin American education startups you should know