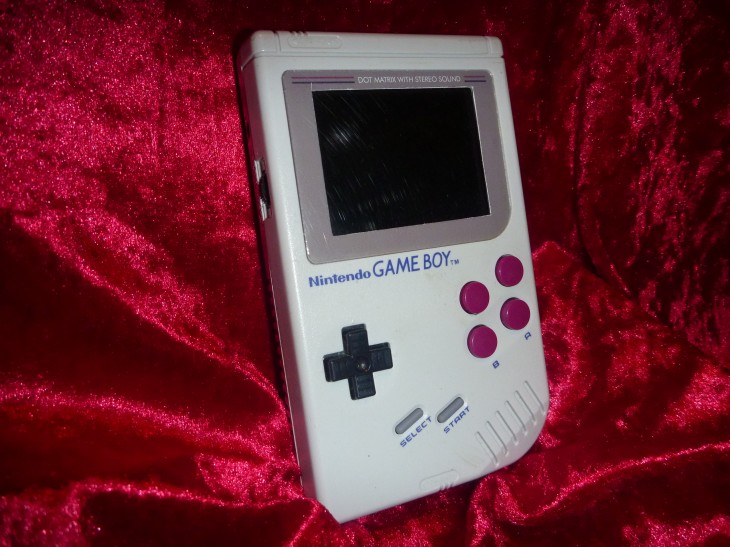 At first glance it may look like an ordinary classic Game Boy. Wait, but it has four red buttons instead of two! That should be your first hint, but this mod goes much, much deeper than that.

This hack is dubbed the Gameboo, since it replaces the Game Boy’s internals with a Dingoo Technologies A330 emulation hardware. After nearly eight months of work, the result is amazing: the device is capable of playing a hell of a lot more than just Game Boy games (almost any ROM available for the NES, Super NES, Game Boy, Game Boy Advance, Game Boy Color, and more).

Once you play with it, you’ll note that the additional buttons aren’t the only new thing visible upon first use: the Gameboo also has a color LCD and screen bezel. If that’s not enough though, you can always plug it into your TV:

In case you missed something, here are all of the Gameboo’s features:

For more details about this mod, head over to Casing The Joint.

Read next: JustFab gives its 10 million members access to children's clothing with acquisition of FabKids